RCMP on the lookout for two theft suspects

Last week, police received a call after two  downriggers were stolen at the government dock just after 1:00am.

Police say video surveillance was able to show two individuals driving up to the dock in a red car.

Once parked, the smaller (believed to be female) individual goes down to the dock and comes up with what looks to be the downriggers in her arms.

The female puts the stolen goods into the vehicle and the two drive away. The Port Hardy RCMP are hoping that the public can help positively identify the two persons involved.

A photo of both individuals can be seen below. 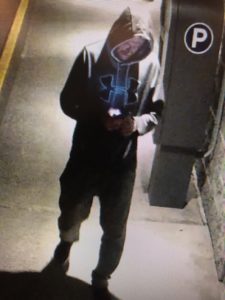 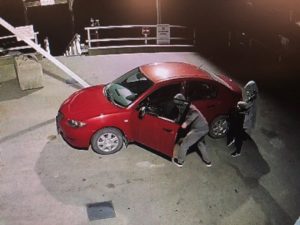 Island community spaces and tourism to benefit from federal funding

Island community spaces and tourism to benefit from federal funding