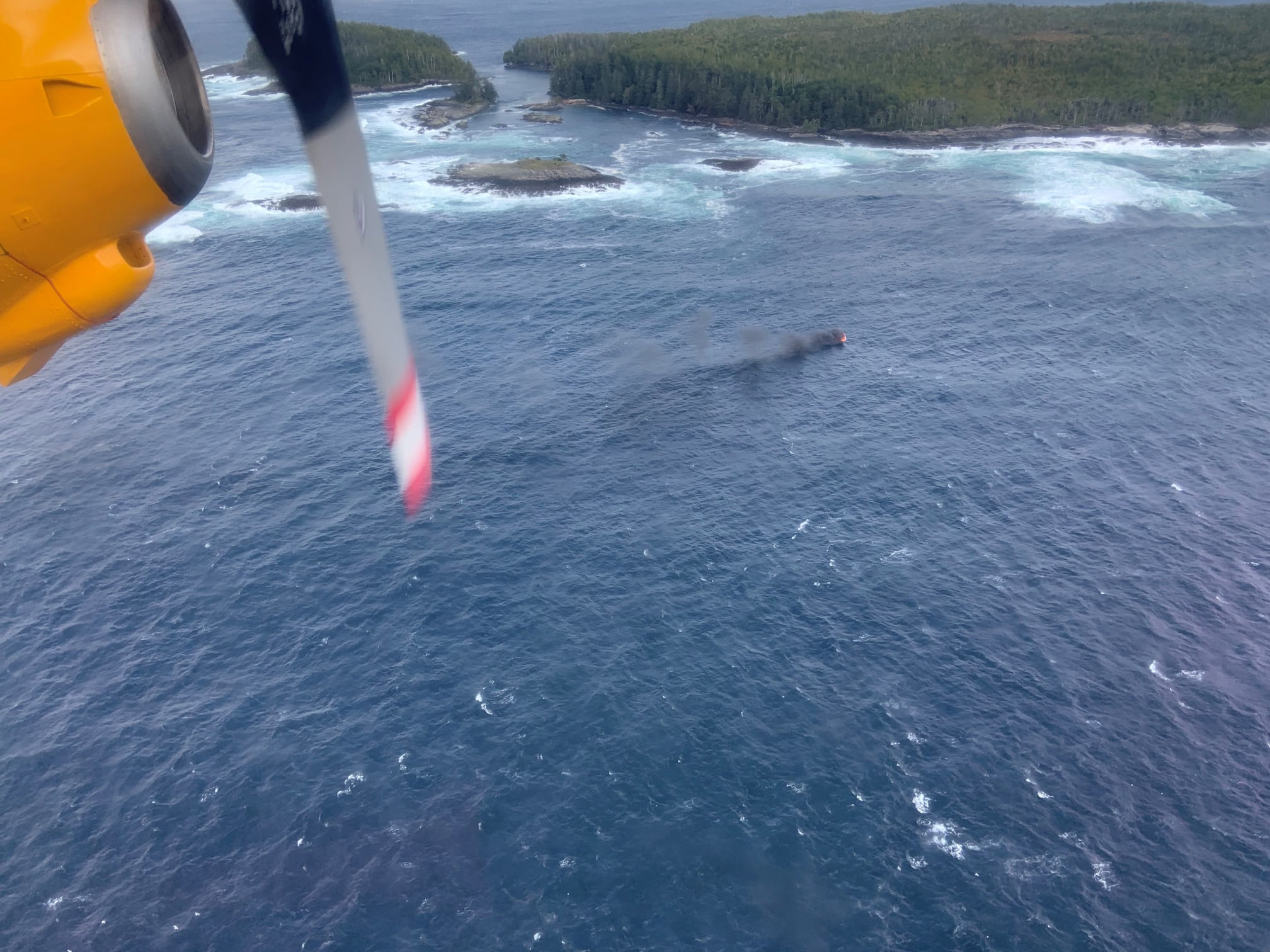 19 Wing’s 442 Squadron and the Coast Guard were in action this week, after a boat caught fire off the north coast of the Island.

The two people aboard were able to make a Mayday call on Monday, and escape in a lifeboat, before their craft was completely consumed by flames, and then sank.

Maritime Forces Pacific says rescue equipment was dropped from an aircraft, and Coast Guard vessels were dispatched from Port Hardy.

A local mariner brought the pair on board, and they were then transferred to a Coast Guard craft which brought them back to Port Hardy.

Besides losing everything on the boat, the pair was unharmed.

Hikers beware – how to stay safe on the trails this season

Paramedic training programs get a boost from provincial funds

Hikers beware – how to stay safe on the trails this season

Paramedic training programs get a boost from provincial funds

Seven Natural Wonders of BC