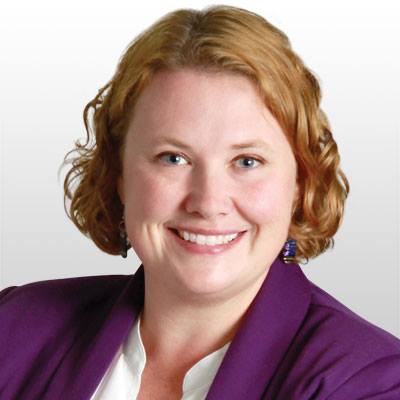 The Liberals promised to restore the Coast Guard’s ability to respond to marine emergencies but they have not yet made a definitive announcement about the two centres, leaving the communities in limbo.

Loose trailer tire leads to death of motorcyclist near Revelstoke

Loose trailer tire leads to death of motorcyclist near Revelstoke