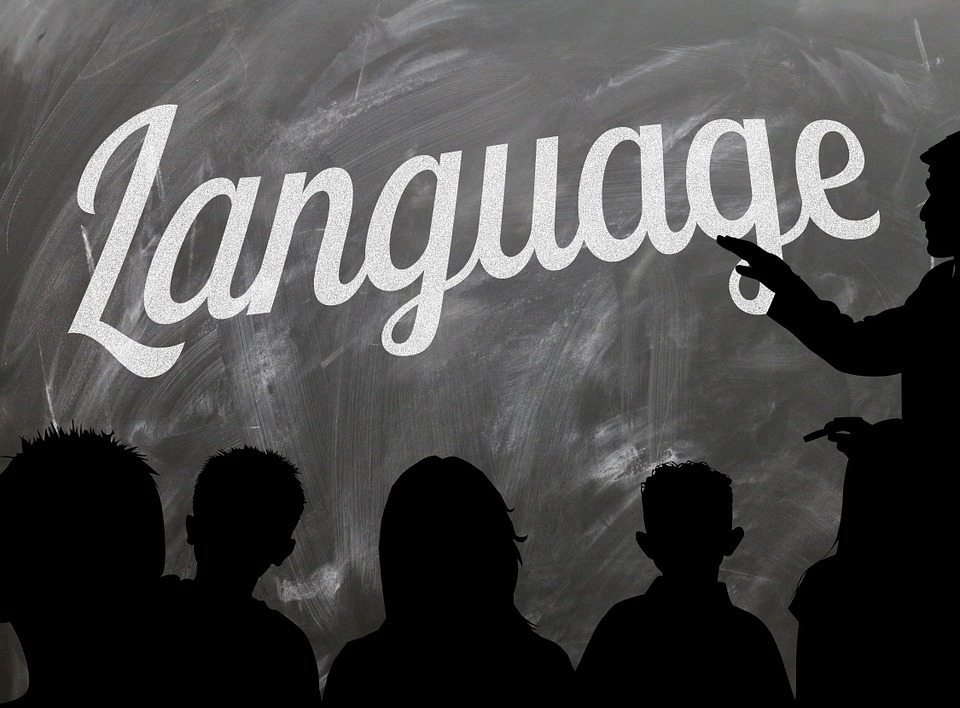 A language course at NIC is helping to connect Indigenous and non-Indigenous people in the region.

Campus Community Coordinator Caitlin Hartnett says the Kwak’wala language course was launched this year and will be offered again in January.

She says the course has proven popular with both Indigenous and non-Indigenous people and has helped to connect people in the area. Hartnett says the main reason they started the course was because the language was endangered and the institution hoped to revitalize it.

The next course begins in early January.