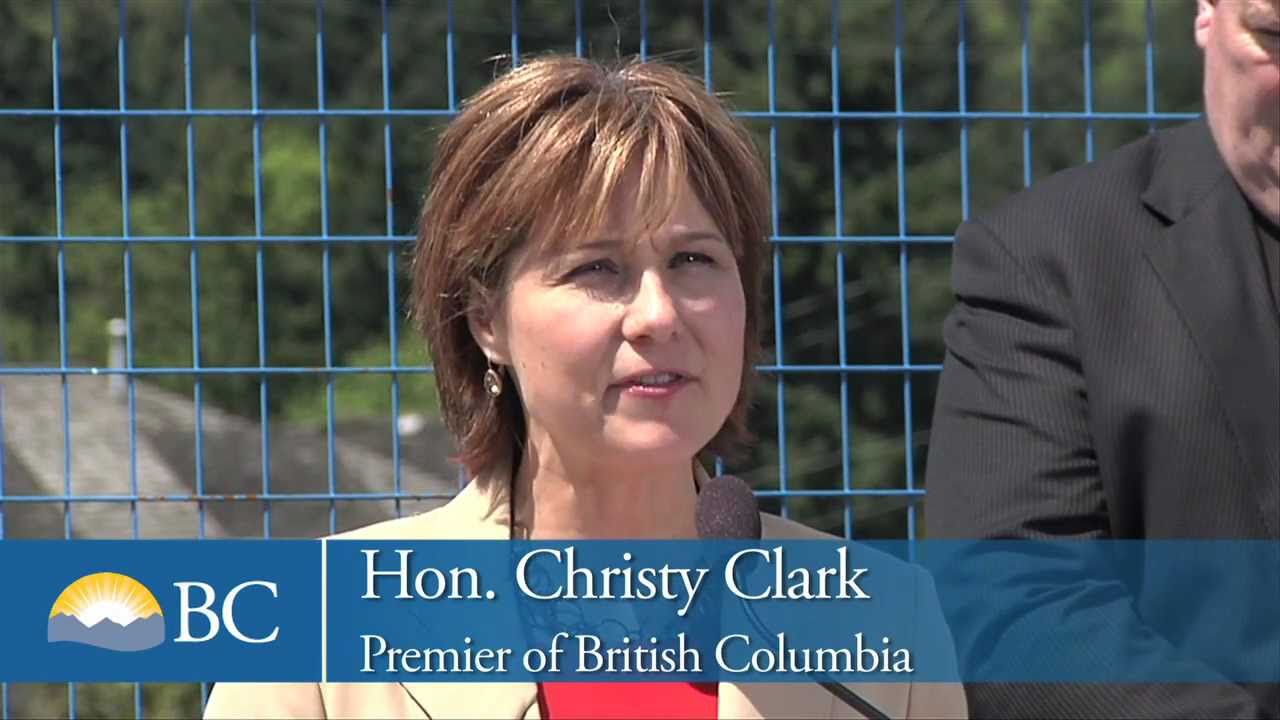 BC’s Premier says she recognizes work needs to be done to bridge the divide between rural and urban British Columbians.

Christy Clark was on the North Island for an announcement of a new trades centre at North Island College in Campbell River.

She says they recognize that supporting resource development projects helps to support rural communities, but it’s also important to help communities diversify their economies to better weather the downturns.

Clark says it’s important that all British Columbians recognize the importance of resource development to BC’s economy and to rural communities.