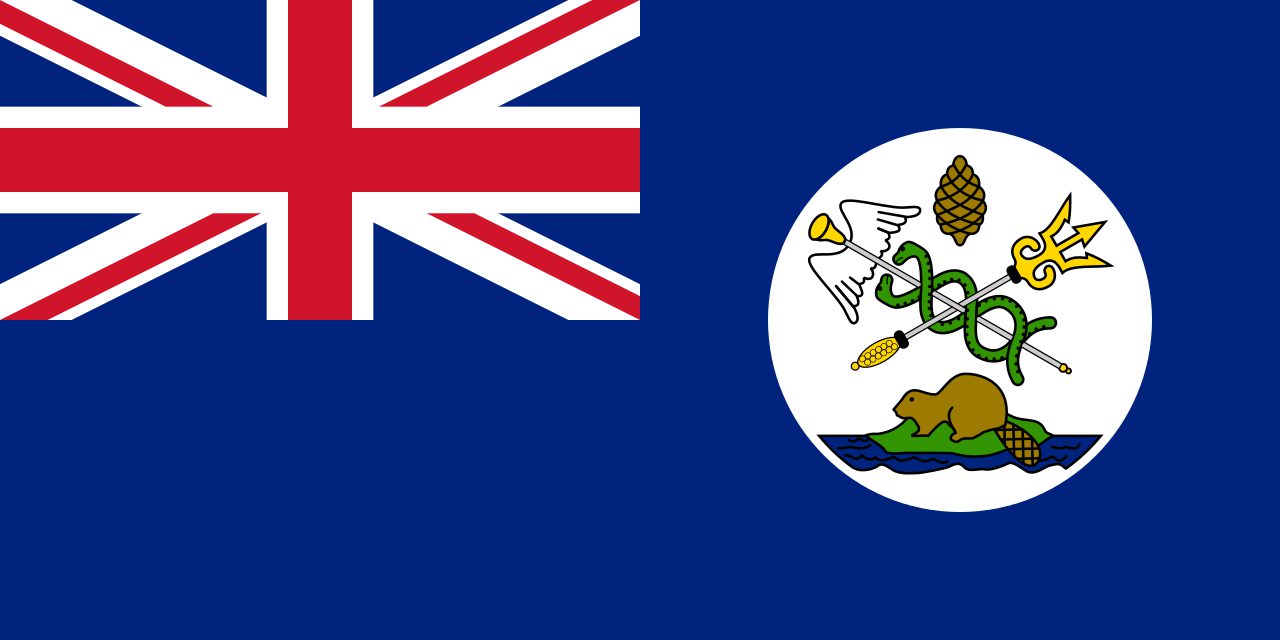 The District of Port Hardy is bringing forward a motion to the Association of Vancouver Island and Coastal Communities Convention to allow more projects to be eligible for provincial and federal funding.

Major infrastructure projects like water and sewer can qualify for equal funding from local, provincial, and federal governments.

Mayor Hank Bood says the idea would be to include other key infrastructure purchases, such as new fire trucks, which the district recently bought.

This year’s AVICC is taking place in Campbell River in April.