First round of data released from 2016 Census 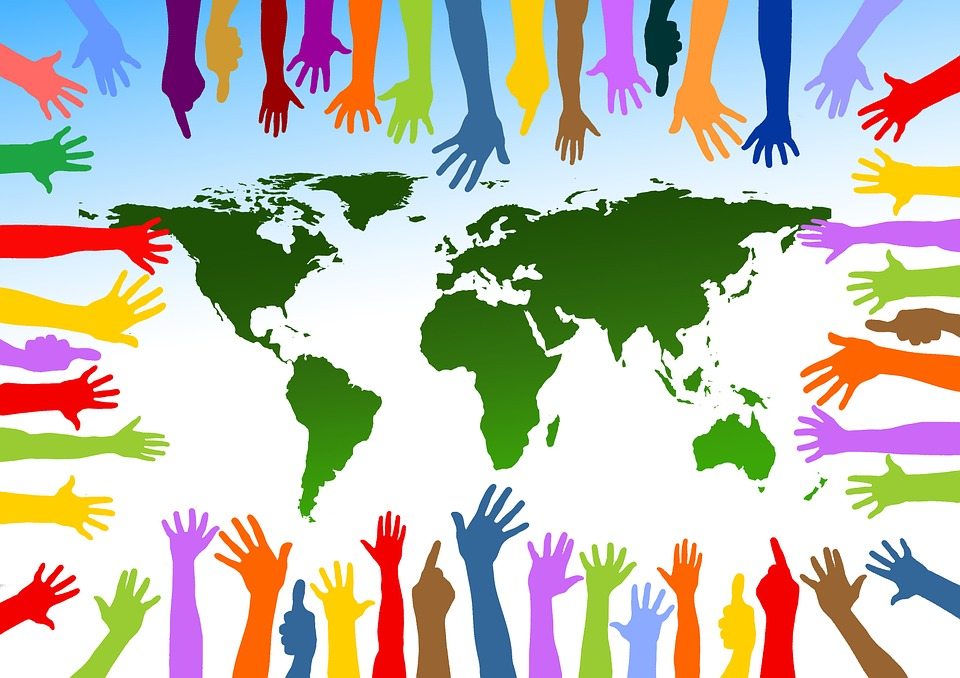 Statistics Canada has released the first data set from the 2016 Census.

The first round of numbers show the population of Port Hardy has increased, while Port McNeill and Port Alice had declines compared to five years ago.

The population of Vancouver Island and Coast Economic Area, which includes the North Coast up to Bella Bella, increased by 5% to just under 800,000 people.

The data is the first in a series of releases that will take place throughout this year as Statistic Canada compiles and analyses the data it collected.