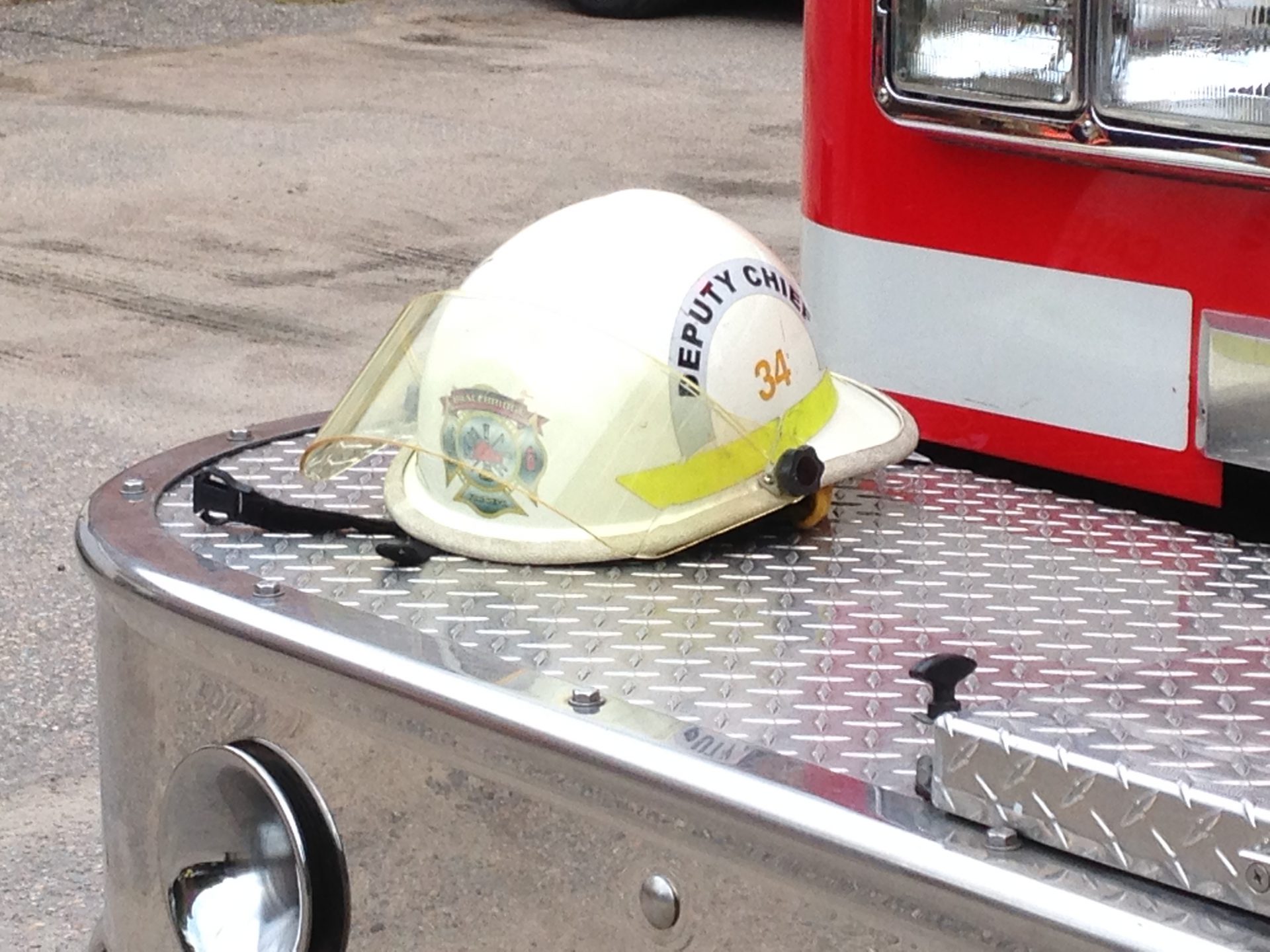 Fire crews are reminding drivers to leave lots of room and slow down when you pass a crash scene.

Powell River Deputy Fire Chief Rocky Swanson says they’ve seen an up-tick in the number of drivers who don’t slow down or give crews room to work.

He says it’s important for drivers to remember that there’s a reason that traffic lanes are blocked off or roads are shut down as crews respond to crash scenes.

“We are there trying to make a terrible situation better and if [passersby are] inconvenienced slightly, that’s nothing compared to what the person’s going through inside those vehicles, so we have to keep a perspective on every situation for sure”, he says.

Swanson notes that often the crashes that look the most minor actually have the most severe injuries and crews need room to work.