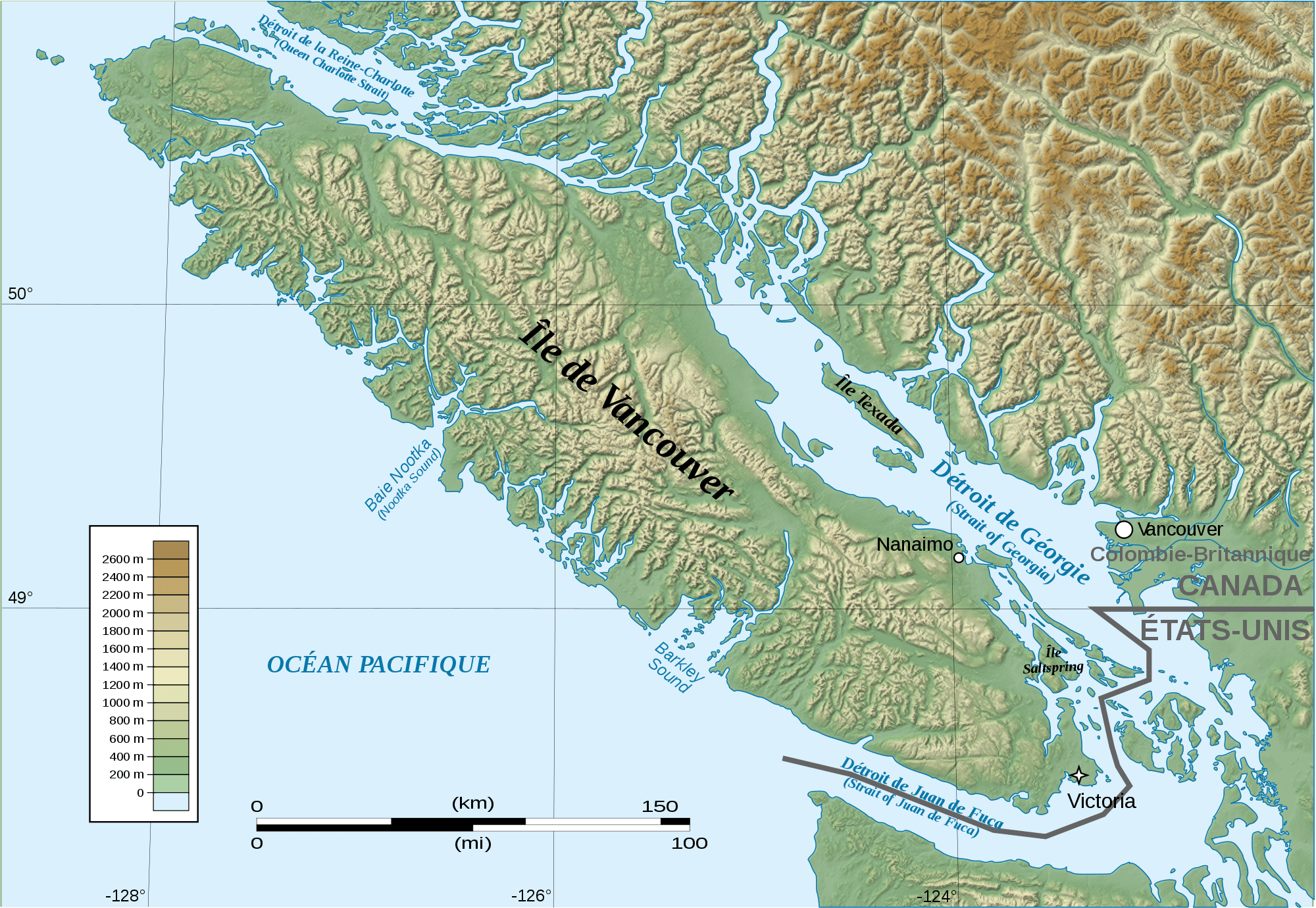 Exercise READY ANGLE is taking place on Vancouver Island for the next few weeks.

He points to an incident in 2006 in Lebanon when conflict broke out between Hezbollah and Israel.

“More than 14,000 Canadians, in a very short span of time, were taken out of the country. They were put on ships and sailed from Beirut to Turkey and Cyprus and flown home.”

Manney notes in this exercise, Vancouver Island will assume the role of the failed state with the military evacuating residents.

“We’ll have the support of the RCMP, CSIS, CBSA, IRCC and Global Affairs Canada. That’s a key component.”

“That’s one of the major government obligations, keeping Canadians safe at home and abroad.”