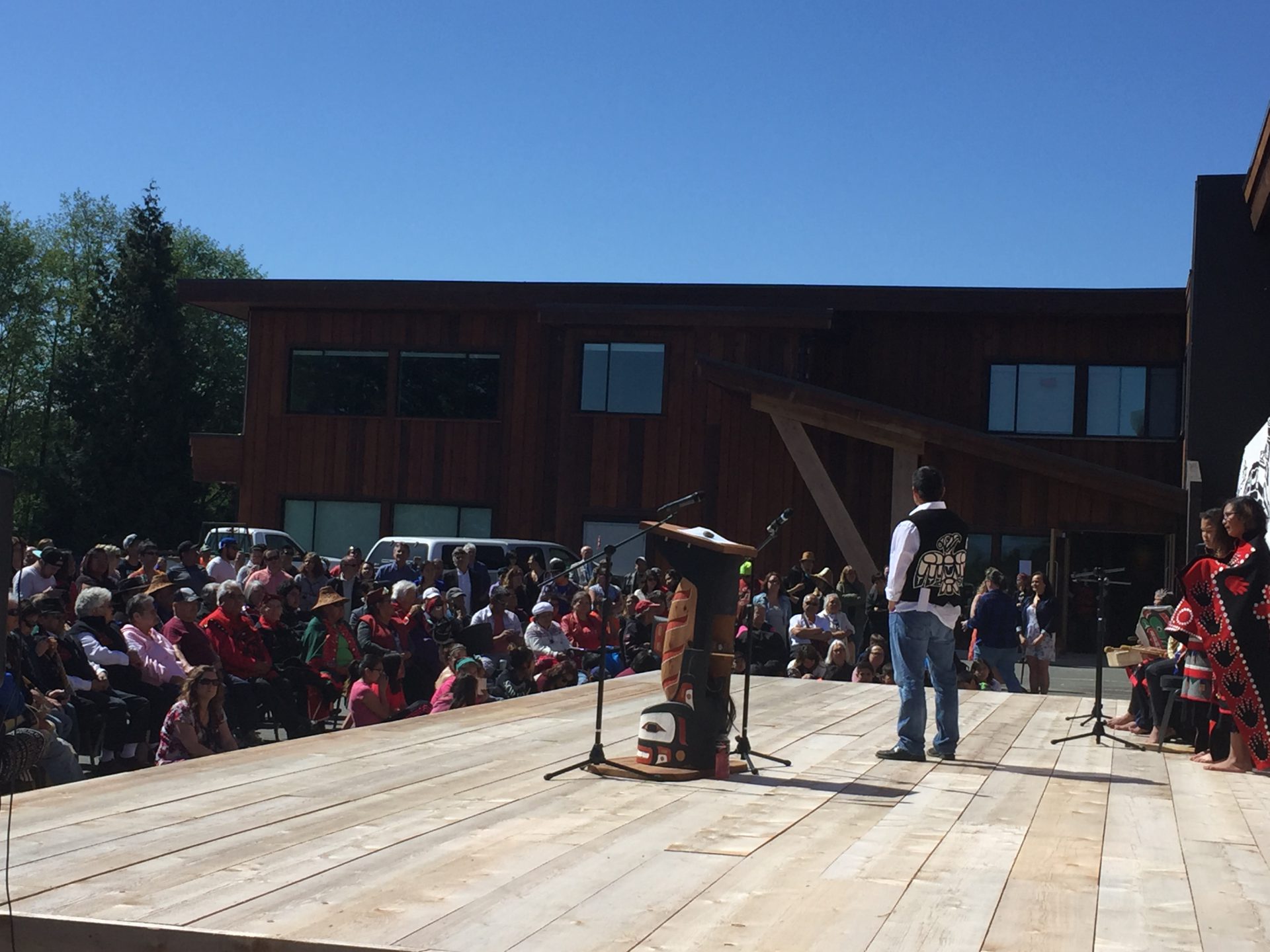 The Gwa’sala-‘Nakwaxda’wx First Nation is celebrating the official opening of its newest economic venture.

The Kwa’lilas Hotel has been in the works for two years.

Conrad Browne, the C.E.O of k’awat’si Economic Development Corporation, says the hotel is only one part of an overarching vision for the future of the nation.

“The grand opening will allow us to really move forward with a lot of the initiatives that we planned on. Eco-tourism, cultural tourism, going out back into the traditional territories and being able to showcase that component.”

Chief Paddy Walkus says the hotel was completed by the nation, using it’s own financing and says it’s an important piece of the community.

He says that, “having this facility and other projects has promoted a feeling of identity among us.”

“We have something we can take some pride in”.