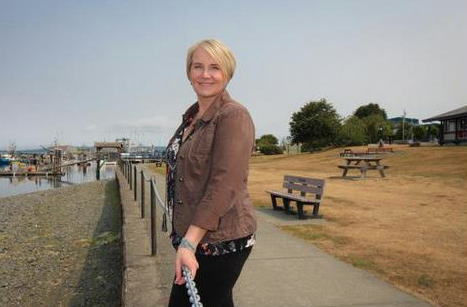 Sue Harvey is retiring at the end of this month. She’s been with the town since 2006, according to Port McNeill mayor Gaby Wickstrom.

“She had various positions as she worked her way up, so receptionist, Deputy Administrator and most recently the CAO,” Wickstrom told MyTriPortNow.com.

“We’ve appreciated Sue’s dedication to the town. She’s worked with various councils and we wish her the very best as she begins her retirement, and she gets to enjoy her time as a grandmother as well.”

Wickstrom said Peter Nelson-Smith has been appointed as the acting CAO.

“In about mid-December, council will be convening and making a decision as to the permanent CAO position,” Wickstrom explained.

Nelson-Smith will serve as the acting CAO until December 17th, when a decision on a full-time hire will be made.