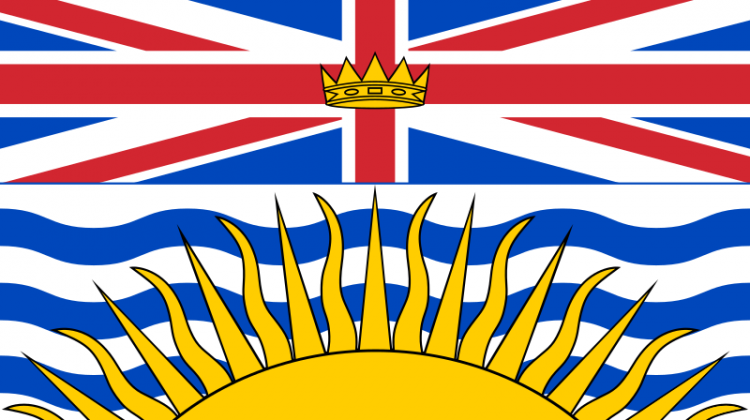 VICTORIA, B.C. – One of British Columbia’s most prominent coroners has passed away.

In a notice released this morning, the BC Coroners Service announced that Barb McLintock passed away early Saturday morning.

McLintock was 68 and had been fighting recently diagnosed thyroid cancer.

Chief coroner Lisa Lapointe noted that McLintock served with the service for 14 years. She started as an investigating coroner in 2004.

“In 2011, she became the first coroner of strategic programs, which included managing communications and media relations,” Lapointe said in the release.

“Barb was a natural in this role, as a well-respected journalist from her days as a legislative reporter. She elevated the awareness of the work done by our agency in death investigation and leaves a tremendous legacy in this regard.”

In February 2017, McLintock retired from her full-time position. She returned a few months later on a part-time basis, helping with strategic projects and supporting the strategic communications office.

“I cannot say enough about the credibility, professionalism and experience Barb brought to the coroners service. Barb was on a first-name basis with virtually every experienced journalist in the province, as well as most of the politicians,” Lapointe said.

“She collaborated with health authorities and other stakeholders on a number of committees and brought immense expertise and a solid common-sense approach to all of her interactions.”

Lapointe added that, “on a personal level, Barb was someone I trusted implicitly to have the best interests of the coroners service at heart. Her advice was always honest, informed and valuable.”

“We fondly remember Barb and her knack for storytelling, her incredible sense of duty and public service, as well as her kindness and thoughtful acts. She will be truly missed.”

A request for comment has been made to the BC Coroners Service.