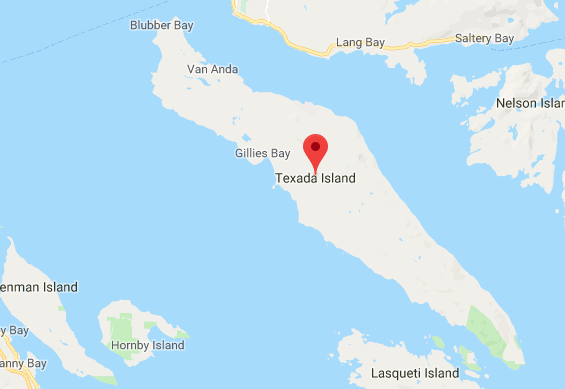 TEXADA ISLAND, B.C. – The future of the Texada Island Diversity Festival is up in the air.

Last month, it was rumored that the Powell River RCMP had ordered the cancellation of the popular festival.

He noted that at the December 19th meeting of the qathet Regional District, a director had reported that the RCMP wished for the event to be cancelled.

“I would like to clarify that, although we do have significant safety concerns about the event and its location, all stakeholders including the organizers would be engaged before any decisions would be made as to the future of the event,” Wiebe said, following the meeting.

In an email correspondence with Vista Radio, Wiebe noted that the decision on whether or not the festival gets cancelled “rests solely with the Ministry (Forests, Lands and Natural Resource Operations)”.

A request for comment has been sent to the ministry. However, the Powell River Peak noted that the ministry’s regional manager of recreation, sites and trails, Robert van der Zalm said the provincial authority “would listen to any recommendation from the RCMP.”

In the Peak, van der Zalm stated that the manager of the Shingle Beach recreation site, where the festival takes place, has decided to no longer host the event.

Tragedy befell the festival last July. A 23-year-old Prince Rupert woman died after a “possible drowning” in the area of the event.

Staff Sergeant Wiebe told Vista Radio at the time that the woman had been climbing a rocky bluff, when it’s believed she fell into the water.

According to the Powell River Peak report, festival organizers have said that the event is not on the schedule for this summer.

A decision about future events will be made after consultation with stakeholders, organizers and local authorities.