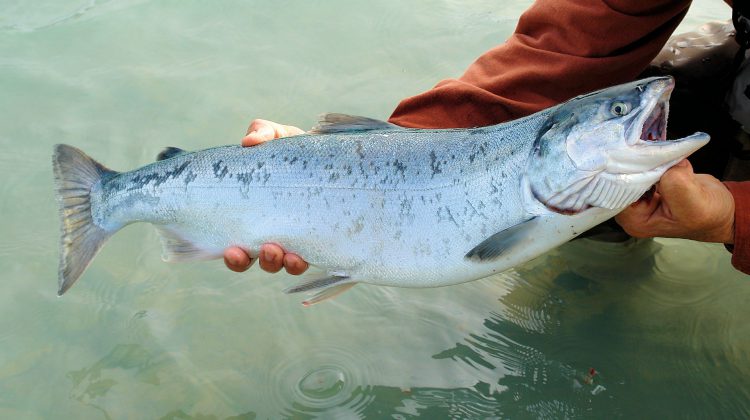 In February, the federal court overturned a decision on a Fisheries and Oceans Canada (DFO) policy that allowed aquaculture companies to transfer young Atlantic salmon into open-net pens without testing for PRV.

PRV is commonly found in farmed salmon, but can also occur in wild salmon.

The decision was made after a lawsuit from the ‘Namgis First Nation and marine biologist Alexandra Morton.

The federal court found that DFO’s current policies set the threshold for PRV “harm” to wild stocks too high and should be revisited. According to a release from DFO, they are now reviewing its PRV policy. The results of that review will be publicly available this spring.

The release also stated that the court did not order DFO to test for PRV before authorizing transfers of juvenile salmon to aquaculture facilities or before releasing them into the wild.

DFO also emphasized that the court did not make a decision or statement whether failure to test for PRV in juveniles from hatcheries poses a risk to wild salmon.