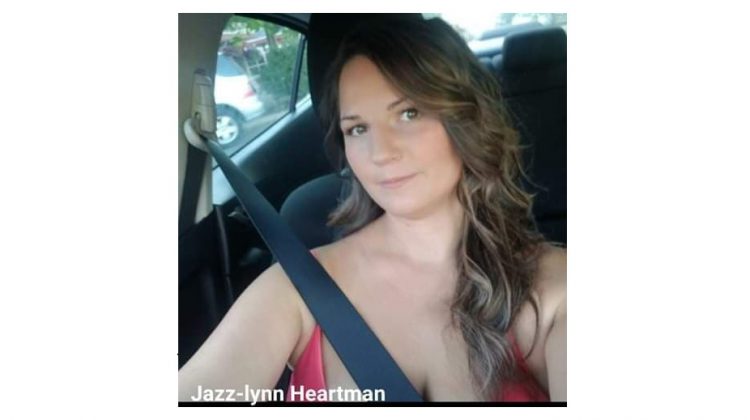 A photo of Heartman, sent by Wilson.

UPDATE: Heartman has been located and is well.

That’s according to friends of Jazz Heartman, who was vacationing in Puerto Vallarta over the last few days.

Danielle Wilson, a friend of Heartman, told the MyCampbellRiverNow.com newsroom that Heartman hasn’t been heard from in the last 60 hours, and she’s missed her flight home. She had called Wilson and her bother Tom on Friday night, scared of men banging on her door to get into her hotel room.

She’s since been unreachable, and her brother is heading to Mexico to try and find her.

“We are heartsick not knowing what happened to her, we just need to know that she is ok and safe, so if anyone know is in Mexico please look at her picture and help us find her!” said Heartman.

Wilson said that Heartman lived in Campbell River as a teenager, and currently resides in Port Alberni. She has three children.

In her latest posts to her Facebook profile three days ago, Heartman indicated her wallet and passport had been stolen. There were no other recent posts.

There has been no public notice from authourities on Heartman’s possible whereabouts.