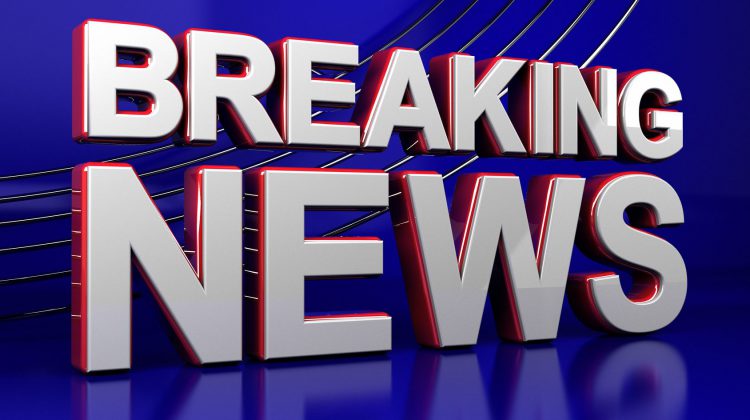 The federal Liberal government is spending billions of dollars on everything from pharmacare to helping workers learn new job skills to easing the burden on first-time home buyers in its final budget before voters go to the polls in October.

Prime Minister Justin Trudeau’s government, which is bringing in more money than forecast, is spending all that and then some, projecting a $19.8-billion deficit for the 2019-20 fiscal year.

That’s $200 million more borrowing than anticipated in a year that was supposed to see the federal books deliver a surplus, according to the Liberal election platform from the 2015 campaign.

Finance Minister Bill Morneau says the government needs to deal with what he calls growing concern around the world that good jobs won’t last, children will be worse off than their parents and that living longer will mean a crushing financial burden.

So it’s sprinkling billions of dollars across a variety of programs meant to help people at every stage of their lives.

The budget’s single biggest-ticket item, however, is nearly $4 billion in aid for dairy and poultry farmers impacted by new free-trade deals.