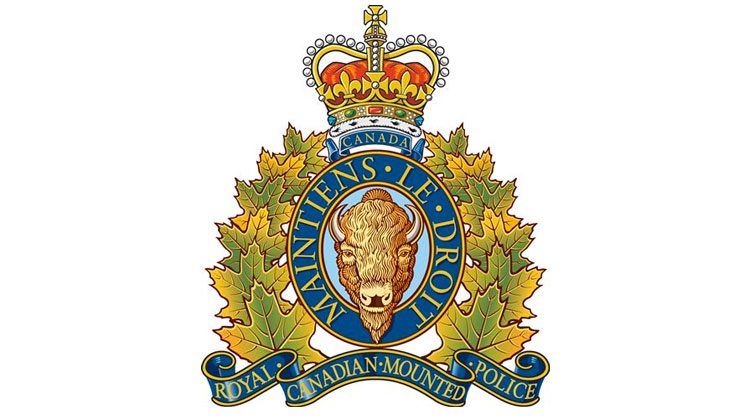 POWELL RIVER, B.C- The police in Powell River had a busy day today.

According to the latest news release from the Powell River detachment, officers were called to a store in the 4000 block of Joyce Avenue at 2:00 p.m. today for a report of a disturbance.

Investigation revealed that a woman had entered the store, and after speaking briefly with an employee, threw “several items” at them.

“The suspect then departed,” read the release.

“When police located the suspect she was intoxicated and uncooperative.  She was placed under arrest and ended up striking the officer before she was placed in the police car.”

The 23 year old, who lives in Powell River, is now facing charges of assault and assaulting a police officer.

Officers also responded to an erratic driver at 8 p.m. on March 26th along Joyce Avenue. The 2001 Chevrolet Cavalier was stopped, and the driver showed signs of being impaired.

“A roadside test was performed which the driver completed poorly,” read the release.

“Given the test results a drug recognition demand was provided to the driver and he was brought back to the detachment for further evaluation.  A urine sample was obtained which will be sent to the RCMP forensic lab for analysis.”

The 53 year old resident of Powell River could be facing charges of impaired driving, due to drugs, depending on the results of the test.

On March 25th, around 7:00 p.m., police responded to a break and enter at a residence in the 9900 block of Finn Bay Road. The investigation revealed an unknown suspect entered the house through an unlocked door between 5:00 p.m. the day before, and 8:00 a.m. on March 25th.

“Once inside several items were piled up against a wall and doused in gasoline,” read the release.

“The suspect(s) then left the house.”

Anyone with information on these files, or any other crime, is asked to contact the Powell River RCMP or Crimestoppers at 1-800-222- TIPS (8477) or go online at www.bccrimestoppers.com.