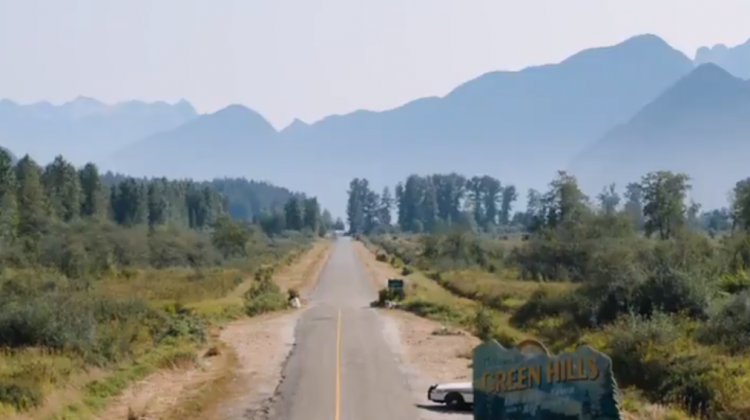 Sonic the Hedgehog trailer is released. Screenshot from trailer - above.

VANCOUVER ISLAND B.C – Sonic the Hedgehog movie trailer was released today, and parts of the movie were filmed here on Vancouver Island.

The trailer for the movie was shot in many different parts of island, including the Comox Valley, Ladysmith, and Bowser.

The $90-million film transformed the town of Ladysmith when it was shot in the town last year, and movie crews were also seen shooting the along Highway 19 near Bowser last September.

The Sonic the Hedgehog movie aims to release in theatres this November.

The movie will star Jim Carrey and James Marsden, and you can find a link to the trailer here.