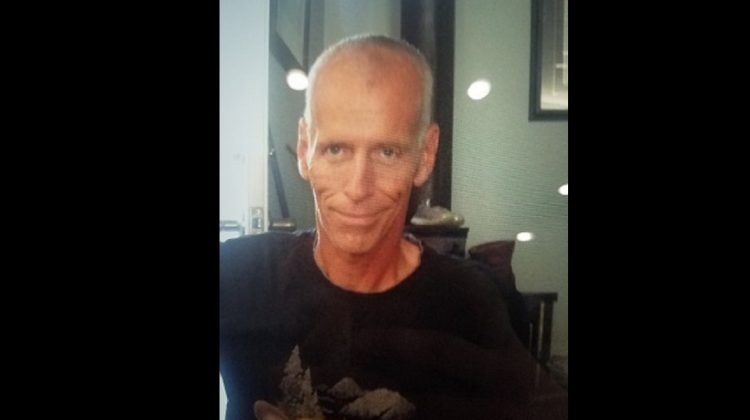 A photo of Mapes, courtesy of the Comox Valley RCMP.

COURTENAY, B.C- A missing man from Surrey is dead.

58-year old Stephen Mapes had been reported missing earlier this spring from Surrey, and was last seen in Courtenay on March 27. According to an announcement from the Comox Valley RCMP, he has now been located, and is deceased.

He was found on Monday, and his death is not considered suspicious. The police thanked the public, as well as their community and policing partners for their assistance on the file.

No further information will be released by police.