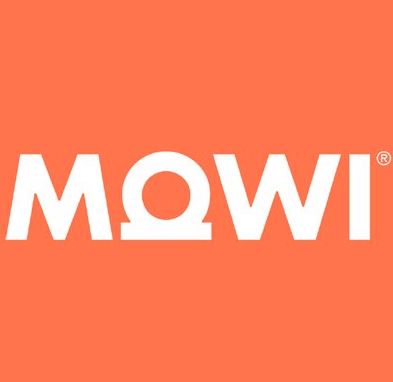 CAMPBELL RIVER B.C – Mowi Canada West has said in a release that the company is the
world’s first aquaculture company to successfully achieve certification under the Aquaculture Stewardship Council (ASC).

Dr Diane Morrison, Mowi Canada West Managing Director, said in the release that the company is very proud of its  new achievement, and says it helps showcase their environmental impact.

“I am proud of our salmon farmers and certification team for this achievement, which confirms our leading environmental performance,” said Morrison.

“Achieving the ASC certification for our farms demonstrates our commitment to social and environmental sustainability and to transparency in our practices”.

Mowi Canada West now has 23 salmon farms certified to the ASC Salmon Standard, representing about 75% (per cent) of the company’s production.

The three sites certified sites through the multi-site methodology are Alexander Inlet, Goat Cove and Kid Bay, and according to the release these salmon farms are operated in the Traditional Territory of the Kitasoo Xai’Xais First Nation.

Mowi and the Kitasoo have had an agreement for salmon farming and processing for the past 20 years.

The release added that in order to achieve certification under the ASC Salmon Standard, farms are audited against 500 separate aspects of the sites performance.

It is considered to be the gold standard in environmental certification, and was developed through a dialogue process involving Environmental Non Government Organizations and researchers.

Mowi is working towards the goal of 100 per cent certification to the ASC Standard across all its sites by 2020.