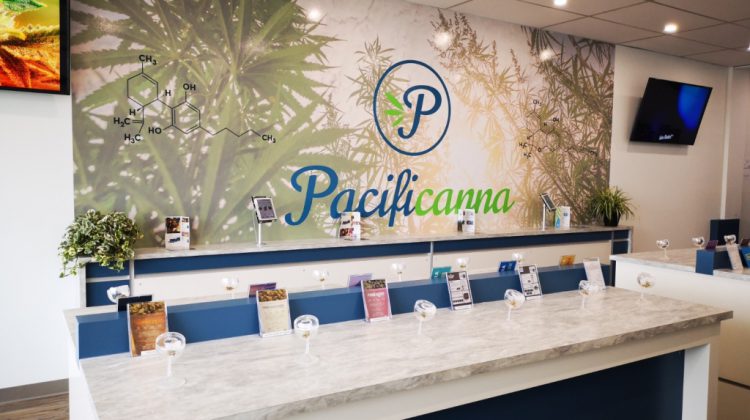 Pacificanna opened its doors to the public Friday(Supplied by Darren Saunders, Store owner)

The shop opened its doors Friday.

It is located at #2-7035 Market Street, and it might not be the only Pacificanna store in the near future.

Shop owner Darren Saunders says that another store is in the works, and he hopes it could open in the next couple of months.

“With multiple levels of government involved that seems to add to the timeline and so it’s hard to say when the next one will be,” said Saunders.

“The timeline for all of them to be open is uncertain, but we’re hoping the next one will be in a couple of months from now.”

Saunders lives in Victoria but he says all store employees will be locals from the Port Hardy area.

“We got to have local staff there managing it as well as running it. We have five staff, and we’re happy to employ locals for sure.”

He also says the store could see edibles introduced to the shop once they become legal in Canada later this fall.