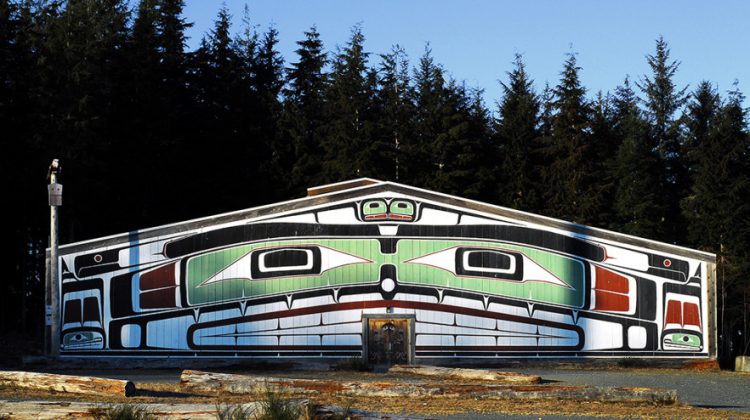 The 'Namgis Big House.(Supplied by the 'Namgis First Nation)

It’s a narrow “no” from the ‘Namgis First Nation.

That’s the result of a referendum involving Kuterra. Members voted on whether or not they wanted to sell 88 per cent equity in the land-based salmon farming operation. The deal included approving a lease from ‘Namgis to Kuterra for 75 years. The ‘Namgis First Nation fully owns the Port McNeill-based business.

The offer to buy a majority stake in the fish farm came from Emergent Holdings, the parent company of Whole Oceans. Whole Oceans, which is based in the state of Maine, is another land-based salmon farming company.