Fundraiser to cruise through Canada this summer 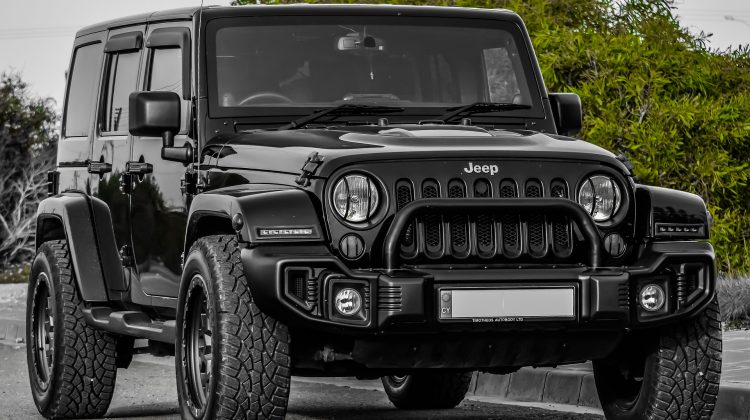 Pass the Flag Across Canada is a fundraising campaign aimed at helping local food banks in Canada. (Dimitris Vetsikas, Pixabay)

POWELL RIVER, BC – A fundraising campaign will be starting off in Powell River and cruise through the rest of Canada.

Pass the Flag Across Canada aims to raise money and supplies for local food banks across the country.

The plan is to have a convoy of Jeeps and other 4×4 vehicles cruise through Canada to raise money and awareness for food banks.

Dave Sutton is organizing those in Powell River who want to join. He says the plan is to start off at Julie’s Airport Cafe on August 17th, go through town, and then take the ferry to Vancouver Island.

He says those who live on the North Island and want to come along can meet the convoy at the Courtenay Superstore. After that, the convoy will go down island and pass the flag to another convoy in Sooke.

The next convoy will then take the flag to Langley, and so on.

Sutton says it’s all still in the planning stages, but he’s excited to get the campaign rolling for the first time.

“It’s very exciting. I hadn’t done anything like this before, so it’s a little bit of a change for me,” Sutton said.

Sutton says the idea was originally from Steve Steele, who is part of the club Jeep Okanagan.

Steele, a Kelowna resident, started a Jeep convoy last year as a way for Jeep owners to meet and spend time together.

But now, they’re using it to help raise funds.

Sutton says people can donate directly to their local food banks either with food or cash, but boxes will be put up around each stop for people to drop off items at.

“It’s going to be a good event, I’m sure. Everybody’s welcome, not just people with Jeeps. Those with 4x4s, you’re welcome to join the convoy.”