No more limits on out-of-province liquor 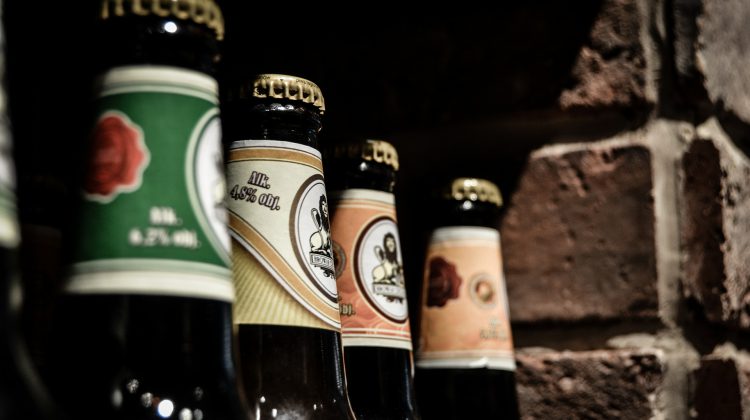 The BC government announced it's lifting limits on how much liquor products residents can take back for personal consumption. (Michal Jarmoluk, Pixabay)

If you’re visiting other provinces and want to bring back liquor products, you can now do so without limits or restrictions.

The provincial government has announced it’s getting rid of the limits on the amount of liquor British Columbians could bring back from other provinces.

“For too long, British Columbians faced restrictions when bringing wine, beer and spirits from other provinces back to BC. Our government has taken action to fix this,” Minister of Jobs, Trade and Technology Bruce Ralston said.

The change in BC aligns with other provinces and follows a commitment Premier John Horgan made during the premiers’ 2018 summer meetings. Other premiers also committed to reducing limits on transporting alcohol across borders.

Saskatchewan and Nova Scotia also recently got rid of their exemption limits and Prince Edward Island is also looking toward implementation. The province says these changes could result in increased sales for local producers from out-of-province visitors.

Previously, residents were limited to bringing no more than three litres of spirits, nine litres of wine and 25.6 litres of beer, cider and coolers. There was no limit on Canadian winery products made from 100% Canadian products.