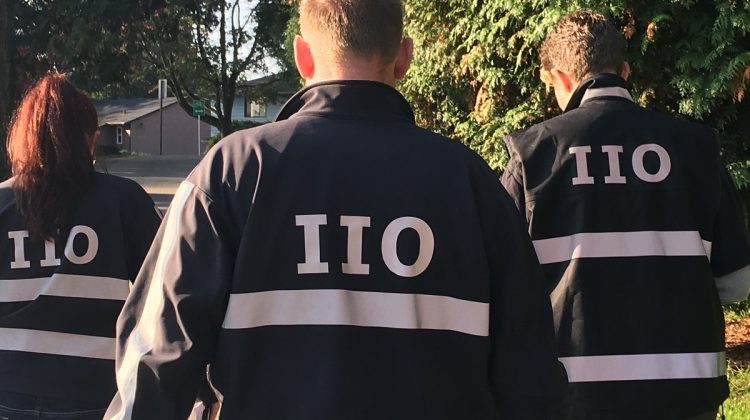 Port Hardy RCMP has been cleared of any wrongdoing in an arrest that left a man with serious injuries.

On March 22nd police responded to a domestic disturbance at a Port Hardy home. The report says officers came across a man who seemed drunk, was acting aggressively and was not co-operating with police. During his arrest six of the man’s ribs were broken and one of his lungs collapsed.

The report says the man told IIO investigators that police took him to the ground facedown. He said he was told to stop resisting while being punched in the side of his face and being kneed in the ribs. The man admitted to investigators he did threaten an officer.

An officer told investigators that the man began throwing punches and fighting back when we was told he was under arrest. He was taken to the detachment and complained that his ribs sore. He was taken to the hospital close to six hours later after complaining of breathing problems.

The IIO’s investigation came to the conclusion the RCMP officers acting within their lawful authority and according to their duty. Its findings say the man clearly resisted arrested and that the officers needed to use force to both defend themselves and restrain him.