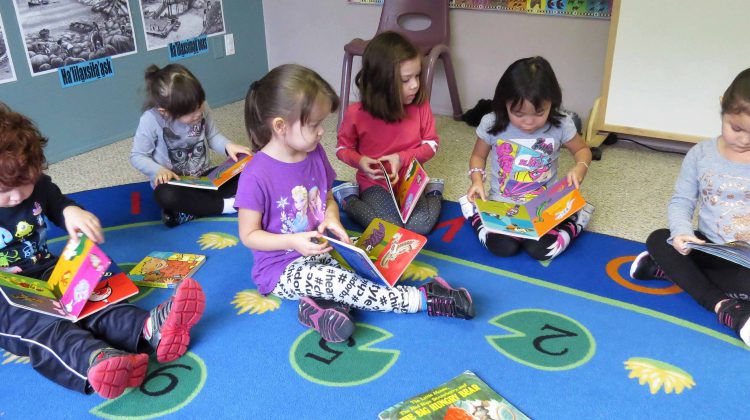 New Aboriginal early learning and childcare spaces will be coming to communities on Vancouver Island. (Photo supplied by the Aboriginal Head Start Association of British Columbia/Facebook)

The announcement was made by B.C.’s Minister of Children and Family Development, Katrine Conroy this morning.

The new spaces are for Aboriginal Head Start (AHS) programs across the province.

The programs offer early learning, childcare and parenting programs that are available at no cost to families.

The Wachiay Friendship Centre Society in Courtenay is creating new AHS programming,
which will include 30 spaces – eight for infants and toddlers and 22 for children aged
three to five years.

Programming is also being expanded to include more culturally relevant early learning and increase the number of licensed child care spaces.

Funding for the new spaces is being provided through the $30-million investment the province announced with the federal government last year.

The investment enhances AHS programs through partnerships with the Aboriginal Head Start Association of BC (AHSABC) and the First Nations Health Authority (FNHA).