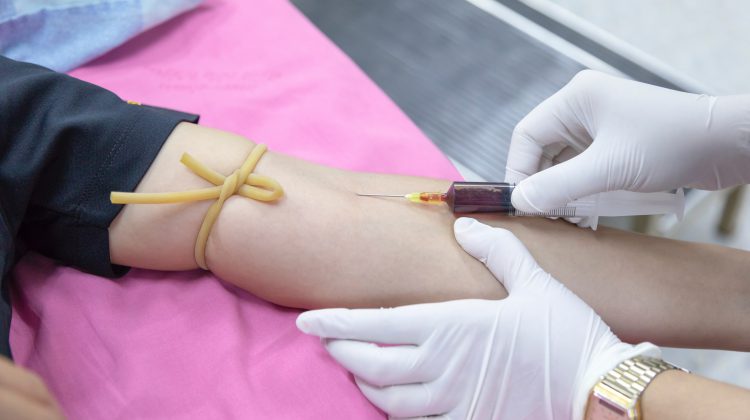 The three-month-long Measles Immunization Catch-Up program has helped get over 37,000 kids immunized in the province.

Between April 1 and June 30th, 27,747 measles vaccines were given to Kindergarten-Grade 12 students by health care officials.

Now that the program has wrapped up, the ministry says the total amount of children in the registry reported to be vaccinated has reached 37,525.

The three-month program launched in April and aimed to immunize children in kindergarten to grade 12 who hadn’t yet received the vaccine.

It also helped kids get the recommended two doses if they did not have them previously.
Another big part of the program was to make sure students had had their immunization records reviewed and in the system for the upcoming school year.

The ministry says since the launch of the catch-up program, 590,748 students between kindergarten and Grade 12 had their records reviewed.

The province also introduced mandatory reporting of vaccinations in July to help increase the ability to respond during an outbreak, as it allows health officials to quickly identify those who are immunized and those who aren’t.

The Measles Immunization Catch-Up Program was created because of the most recent outbreak in Vancouver earlier this year.

More information on the Measles Immunization Catch-Up Program can be found here.