Pilot identified as one of four killed in sea plane crash 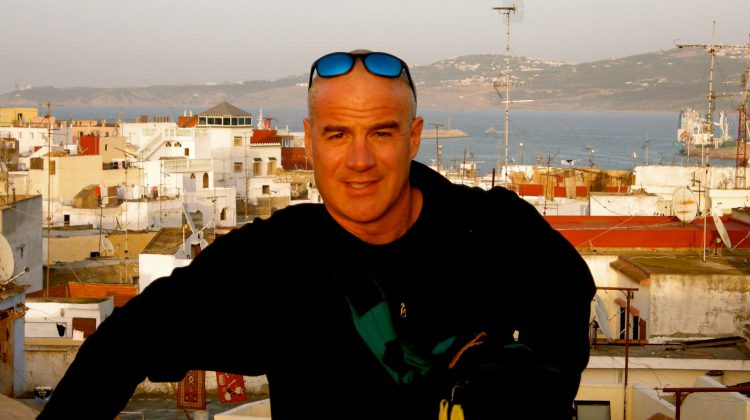 One of the four people killed in Friday’s plane crash near Port Hardy is believed to be pilot Al McBain.

“I will miss our summer visits cuz!! My heart is breaking. I was looking forward to our August visit….RIP I will forever love you, “ read one comment from Tammy McBain.

Another comment from Lynda Davis read “He lived life to the fullest. Al you will be missed.”

McBain is believed to be one of four killed in the crash that happened Friday morning near Addenbroke Island, north of Port Hardy.
Seair Seaplanes said on social media today that they don’t have an update on the crash, but are devastated that it took place.

“Many have been asking for an update on the status of our pilot and the passengers that were involved in Friday’s tragic accident. We are a close family in this industry, and this has hit a lot of us hard,” read the post.

“While authorities have confirmed that lives were lost, out of respect for next of kin, Seair is not able to comment on the identities or status of any of those involved in the accident at this time. We too are awaiting official confirmation.”

“We are all devastated and our hearts go out to the families and loved ones of the passengers.”

The Transportation Board of Canada confirmed on Saturday that a team is currently investigating the crash.

No information has been released about the identities of the other victims or cause of the crash at this time.

We will provide updates as they become available.