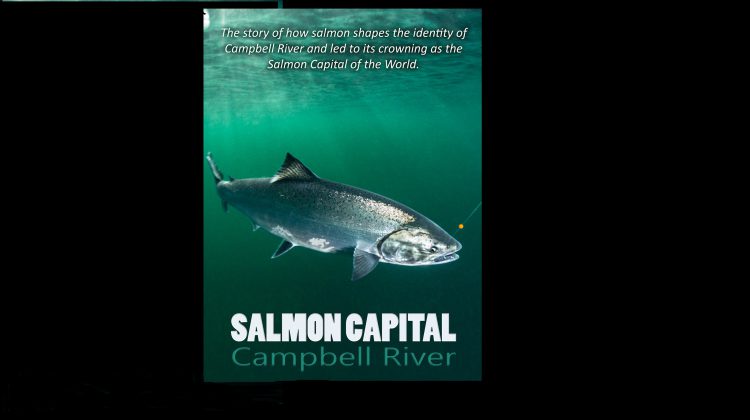 The two submitted their latest documentary ‘Salmon Capital – Campbell River’ to the program among 300 other applications.

People from all across the country voted the documentary into one of the top 30 spots.

Isles says their film will focus on how salmon impacts the people of Campbell River.

“Were not only going to take a look at the history of salmon and how it shaped the community of Campbell River but also were going to be looking at all the businesses and people salmon have affected over the years.”

Through the Storyhive initiative, the two will get the film featured on TV, head to Telus’s studios in Vancouver to meet with the executives, and get hands-on marketing tips.

Eiko says the program helps both new and experienced filmmakers.

“Storyhive is meant for existing and new film producers so they really hold your hand and walk you through it if you don’t have the necessary knowledge.”

A sequel is also in the works and Jones says the grant the money will help it move forward.

“We’ve been filming for a little while now because we figured we would do it anyways, but the grant has made it much more feasible, its a fairly significant part of the funding required to make the film.”

To learn more about the documentary, or to see the trailer visit Jones’s website here.