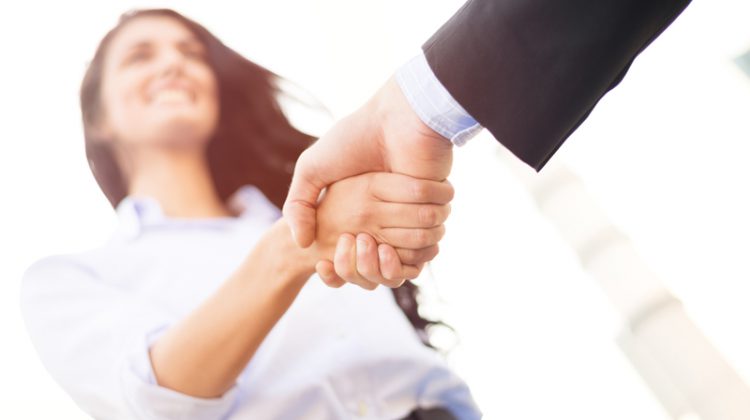 The provincial government is pleased with the July Labour Force Survey results. The numbers show British Columbia had the lowest unemployment rate in Canada for the 24th straight month.

“Our government’s good economic stewardship, paired with investments in people, has resulted in British Columbia leading the country with the lowest unemployment rate for two full years,” says Minister of Jobs, Trade and Technology Bruce Ralston.

“July’s Labour Force Survey confirms that British Columbia has a strong economy, despite uncertainty in the global economy and difficulties in certain sectors. At 4.4% in July, B.C.’s unemployment rate is the lowest amongst all other provinces for 24 months in a row. This is the longest stretch of lowest continued unemployment among provinces in more than a decade.”

On top of that, the survey also showed that B.C. has the third-highest hourly wage in the country at $27.59 an hour.

That’s up nearly a dollar from a year ago.

“Our record investments in childcare, housing and infrastructure, while cutting MSP premiums and providing the biggest middle-class tax cut in a generation, are building a strong economy that works for everyday people.

“We recognize that not all sectors are feeling the benefits of B.C.’s strong economy, with challenges being faced by the forest industry, coupled with increasing uncertainty in global economies and trade markets. We are committed to supporting affected workers and their communities and ensuring they get the assistance they need.”

On top of the low unemployment rate, B.C. is also the only province that has a AAA credit rating from all three international rating agencies with Ralston adding that economists have projected B.C.’s economy to continue to lead the country over the next two years.