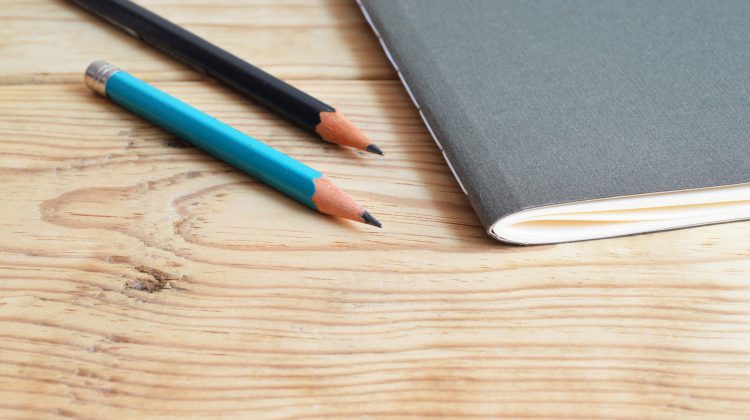 Campbell River resident Bob Bray launched an initiative petition with Elections BC to form up to 20 charter schools in the province.

A charter school is tuition-free, publicly funded, and independently run

Bray said he has been keen on seeing charter schools in B.C. for some years now.

He worked with the B.C. Conservative Party to get the initiative into their policy.

“The B.C. Conservatives came out last December with a policy on school choice; they were in favour of school choice,” Bray said. “This is one step further in that direction to look at B.C. charter schools.”

Charter schools are very similar to public schools, Bray said: “There’s no tuition, they’re going to teach the provincial curriculum with certified teachers, they’re going to accept any child so long as there’s space, so there’s the similarities. Where it differs is that it doesn’t work with the school board. Instead, it has a charter with the Minister of Education.”

“It gives parents some control over what’s going on in the school and it gives the teachers some control, also,” he said. It’s much easier for teachers to innovate in their teaching methods. They can experiment. They’re independent in that way so they can test things out on their own.”

He added that teachers can share a common philosophy “and because of that, the working atmosphere is very rewarding from a professional point of view.”

Bray said 25 years ago, Alberta allowed charter schools and there were growing pains along the way. Today, he noted that the charter schools in Alberta are “well established and a number of them have considerable waiting lists.”

The task is daunting for Bray. He has 90 days to collect signatures from at least 10 percent of the registered voters in each of the province’s 87 electoral districts.

Bray said the standards for succeeding are incredibly high.

“That’s about 4,000 people in each riding,” he said. “Because of that, there haven’t been very many initiative petitions come forward. This charter schools one worked for me because I’m keen on this area and this particular policy item. But I’m also keen on direct democracy which the petition process is. If all goes well, this won’t be a one-of; there’ll be another petition coming down the line hopefully this year and another one this year.”

The challenge is finding canvassers. The signatures on the petition have to be witnessed by a canvasser.

“The formality of this whole process is considerably strict,” Bray said.

Bray must return the signed petition sheets to Elections BC by November 18.