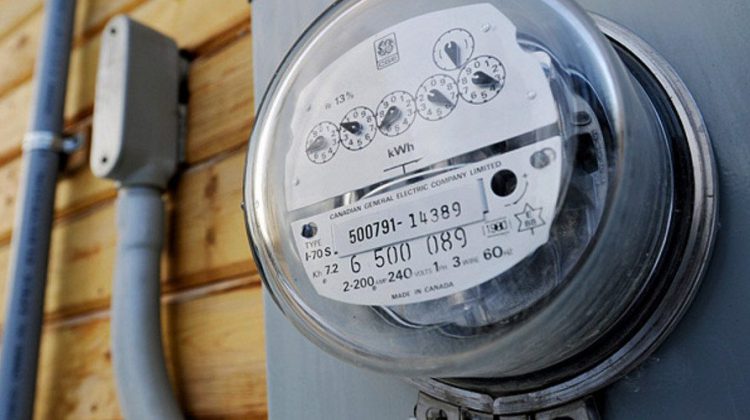 British Columbians may soon be paying less for electricity.

That’s if BC Hydro’s request for a decrease in rates is approved by the BC Utilities Commission.

“For the past two years, our government has been focused on making sure BC Hydro works for people again,” Minister of Energy, Mines and Petroleum Resources Michelle Mungall said.

“I am thrilled that BC Hydro is now able to apply for a rate reduction for the first time in decades. If approved by our independent regulator, lower rates would make life better and more affordable for British Columbians.”

BC Hydro’s application to the BCUC is based on its audited 2019 financial results and latest financial forecasts.

BC Hydro president Chris O’Riley says the rate decrease will come into effect on April 1st next year if the application is approved.

“We’re committed to continue to work with government and the BC Utilities Commission to keep rates affordable while ensuring we continue to provide safe, reliable power to the province,” O’Riley added.

BCUC’s final decision on BC Hydro’s rates is expected early next year.