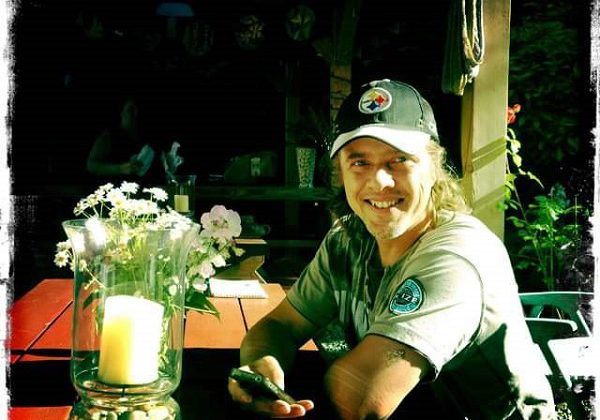 Picture of Jesse Ferrand, who went missing in the Roberts Creek area on Monday, August 19. (supplied by Sunshine Coast RCMP).

It’s a tragic end in the search for a missing kayaker.

The Sunshine Coast RCMP says a body located off of Powell River yesterday is believed to be Jesse Farrand.

The 49-year-old had been missing since Monday from Roberts Creek.

He was last seen taking his kayak into the water at the bottom of Roberts Creek Road.

On Sunday, his blue kayak was located in Powell River.

While staying at an Airbnb in Black Point near Powell River, guests noticed the kayak on the beach in front of that Airbnb and Sunshine Coast RCMP were confident that it belonged to Farrand.