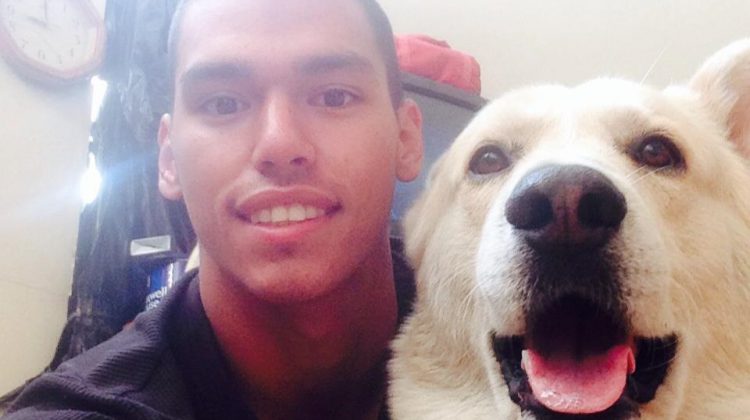 A jury is now deliberating into the death of James Butters, who was killed in an altercation with RCMP in 2015.

The five-member jury retired today after hearing recommendations from the incident.

Butters was killed on July 8th,2015 after police responded to a call of a man uttering threats.

Reports suggested he also had a knife.

The Independent Investigation Office report said that witnesses saw Butters move towards officers with the knife in his hand and was shot to the ground.

Other witnesses say Butters then got up and continued toward the police and was shot again.

Paramedics were called to the school and Butters was pronounced dead at the scene.

With the jury now deliberating, they could come back with a final report sometime today or tomorrow.