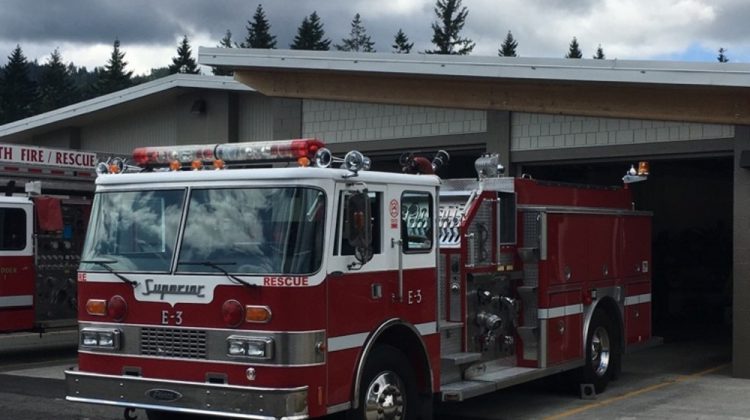 The Port Alice Volunteer Fire department has a new firetruck.

Deputy Fire Chief Jeff Noel says the old truck had reached the end of its life, and a new one was desperately needed.

“Our old unit has some severe flaws and it ended up failing its CVI about 18 months ago due to rotten brake lines and a rotting tank on it.”

“It has definitely seen better days, and rather than putting the money repairing it we decided to see what we could come up with for a new rig,” added Noel.

The new truck was purchased from the Ladysmith Volunteer Fire Department.

Noel says the new rig will greatly help the department do its job, and allow it to provide mutual aid to other stations on the North Island.

“We needed another rig that could get back into the bush, the Port Alice fire area is quite substantial so its a big area to try to do with just our smaller truck. Having something that could move people and add support is absolutely crucial for us to do our job.”

Noel says the hard work and cooperation of both the Ladysmith and Port Alice Fire Departments was awesome to see in order to get the truck up north.