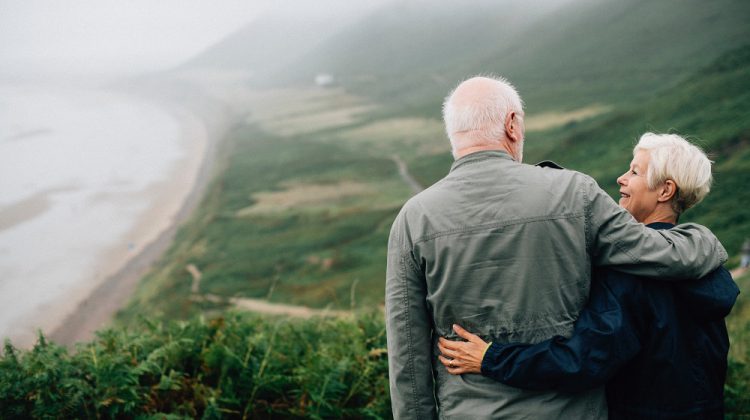 A retired couple enjoying the view (Supplied by rawpixel.com, pexels.com)

Are you seeking a place to live out your golden years?

Then look no further than Comox, Courtenay, and Powell River.

At least that’s what Maclean’s magazine is saying.

The magazine has listed Canada’s top 100 communities in which to retire.

All three of those communities made the cut.

Comox was ranked 44th, Powell River was next at 79th, and Courtenay was 94th.

The list was strongly influenced by what is most important for retirees, led by property taxes and health care.

Factors such as weather, transportation, and affordability also came into play.

Three cities in Ontario took the top three spots, with Toronto ranked No. 1 followed by Ottawa and Burlington.

Vancouver Island communities made the top 10 with Langford, Colwood, and Central Saanich taking the fifth, sixth, and seventh spots, respectively.

Maclean’s says Toronto’s vast network of health care services, robust public transportation and ease of getting around by walking catapulted the city to the top of the list.