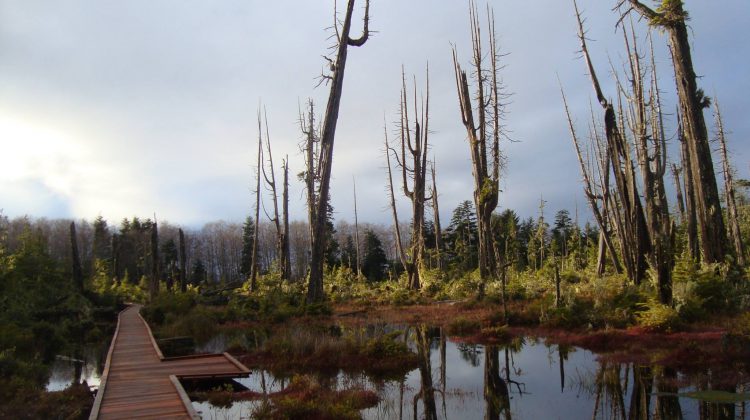 The Regional District is looking to install huts along the North Coast Trail and it wants your feedback.

The district says creating the North Coast Trail Hut to Hut Plan could enhance the experience of trail users.

Manager of Economic Development for the district, Pat English says they are launching a survey to get input from the public.

“We’re looking for feedback on whether people support the idea for the North Coast Trail, and if they do support it what kind of huts do they think would work best in terms of the features, how frequent they should be placed on the trail, what sort of amenities should be included, those types of things,” said English.

“The weather up there can be quite severe during the spring and fall so if we can put some huts in place it may attract more people to use it over a longer period of time.”

The district says the plan will establish clear direction and decide on the next steps for the development of the North Coast Trail camping experience.

English adds that once the survey is done the district will decide how to move forward.

“After the survey, we are going to have a series of community meetings in the latter part of October or early November. The consultants who are working on the program will then gather all that information together and produce a report which I hope to have available early next year.”

The survey will be available until October 13th and if you have any questions about the initiative, call Pat English at 250-956-3301 or email him at [email protected].