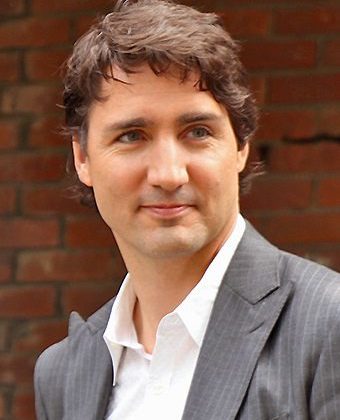 Outrage from across the political spectrum is pouring in today in the wake of revelations that Prime Minister Justin Trudeau has worn blackface on numerous occasions.

So far three different instances have been confirmed, the most recent being in 2001 and the earliest happening while the Liberal leader was in high school.

Trudeau has apologized, saying he recognizes it as racist, but was not able to say, with certainty, that these are the only three times in his life that he dressed in blackface.

A number of North Island-Powell River’s candidates in the 2019 election have provided their reactions to the photos and video. 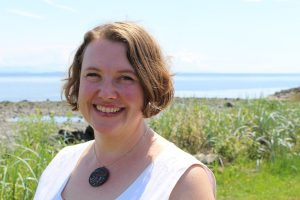 “I am disappointed in the images and feel sad for the impacts it may have on Canadians. I would hope, as the son of a Prime Minister, he would have been more mindful.” 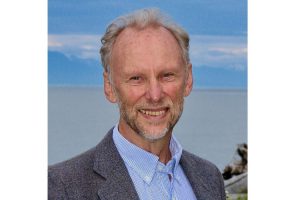 “The Green Party does not condone racism in any form whatsoever — it is directly contrary to one of our core principles, respect for diversity.

The release of the photograph showing Mr. Trudeau impersonating a brown person has stirred up feelings in many who have experienced the devastation of being victimized by such racist behavior. This kind of behavior is divisive and dangerous. It is wrong, and contrary to what makes us human.

All people are important and valuable, regardless of outer differences. Surely we are at a point in our history where we must all finally admit the damage and the futility of continuing to treat each other this way. Mr. Trudeau has acknowledged as much. Let us accept his remorse as genuine. Let us learn from this ourselves, and move on. The future of our world depends on it. Using this photo to play dirty politics demeans us all.” 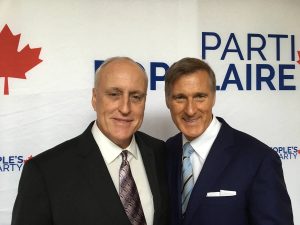 “Looking at the picture and the context of what he was doing, I do not think that Justin Trudeau is a racist, but he has accused others of racism where it was not justified either.  He was just thoughtless and insensitive to those that might have been offended by his cultural appropriation.

What this indicates is that Trudeau is a virtue signalling hypocrite, and has gone ahead with many other thoughtless decisions that have damaged Canada’s economy, relations with other countries and misuse of taxpayers’ funds.”