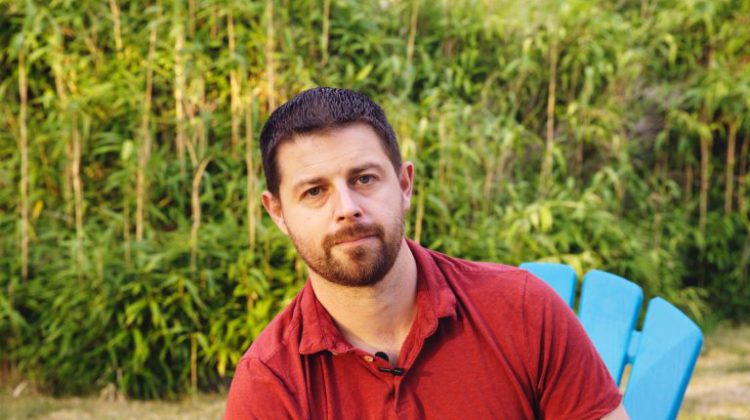 Casavant used to work as an officer with the B.C Government in the Black Creek.

He was working with the B.C Conservation Service when he refused to kill two bear cubs back in 2015.

He was then transferred to Port McNeill to work in the Ministry of Forests, Lands and Natural Resource Operations office.

He says working at this new position aligns more with his moral values and beliefs.

“Well, I think it’s a natural career step in my passions for protecting the environment and holding governments accountable to our environmental legislation’s here in BC is a passion of mine, and it’s a natural fit.”

Pacific Wild’s Executive Director, Ian McAllister says people shouldn’t be criticized for doing the right thing, which is why he believes Casavant will be a good fit for the organization.

“The B.C. government has continually framed Bryce as controversial for his work to stand up for enforcing existing laws and regulations, but we don’t believe standing up for the rule of law and ensuring it is enforced should ever be considered controversial,” said McAllister.

“Joining Pacific Wild is a major win for B.C.’s beleaguered wildlife and environment. Bryce’s level of knowledge and experience in environmental enforcement, compliance, and government policy is unprecedented in the non-profit sector,” McAllister added.