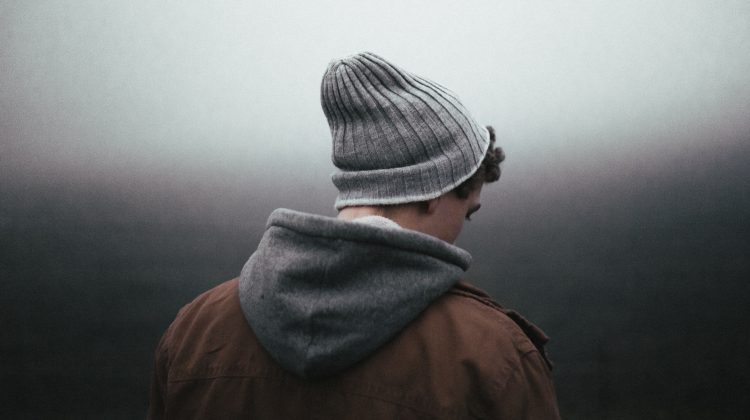 Oh cold snap, we’re in for a stretch of chilly weather.

And while overnight temperatures are expected to dip to about five degrees Celsius this weekend, Environment Canada meteorologist Doug Lundquist said we’re the lucky ones on the coast.

“We’re going to see snow on the mountains here in southern B.C. (and the) interior,” Lundquist said. “What’s happening is there’s an upper low pressure system, or cold air, moving down from the Yukon (and) Northwest Territories. It will affect the island as well but not nearly as well as further east in the province.”

However, Lundquist said he wouldn’t be surprised if we didn’t see a few snowflakes in the higher terrain and mountain regions on the island.

“There will definitely be some white showing up there in the next couple of days but as the weekend approaches, the island will be a little more protected as we get sun, daytime highs a little bit below average. But the lows could get down to around five degrees which is a few degrees below average.”

But if you don’t like snow, feel lucky you don’t live in parts of Alberta, Saskatchewan, Washington State, and Montana.

“It looks like there’s warnings out for snow in Alberta,” Lundquist said. “I know south of the border they’re worried about it in Montana and Washington and the high terrain. Definitely a pretty big area of cold air.”

And while the month is ending with brisk weather, rain dominated much of September.

Port Hardy had 110 millimetres of rain over the past 30 days, which is slightly above its average of 90 millimetres.

The rainfall totals are more striking in the Comox Valley. The valley saw roughly 70 millimetres of the wet stuff, which more than doubles its normal amount for the month.

“It’s definitely been a wet beginning of fall on Vancouver Island,” Lundquist said.

The same goes for the Sunshine Coast, where Powell River was also drenched with 112 millimetres of rain this month.

Looking into the first week of October, Lundquist said the forecast calls for more cool, unsettled weather into next week.