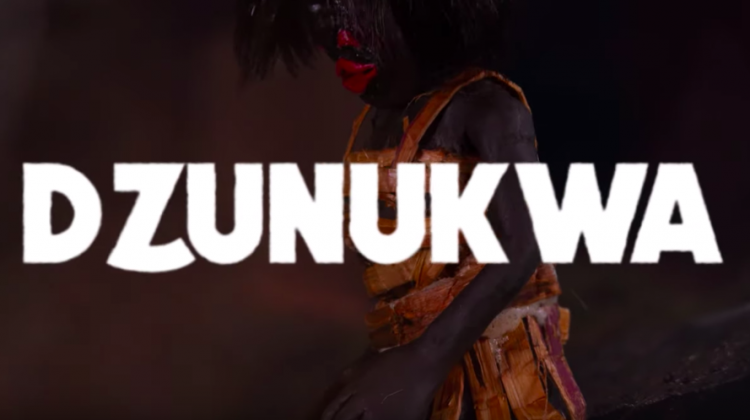 A Port Hardy animator has helped bring to life a First Nations legend.

Ritchie Hemphill and his co-animator Ryan Hache animated the legend of Dzunukwa, a woman who lives in the woods. She takes children who stray too far away from home, puts them in her basket, and eats them. The legend has roots in Kwakwaka’wakw and Nuu-chah-nulth mythology.

Hemphill and Hache have been animating together for the last four years but he says this was a novel experience.

“It’s kind of funny because we went in confident, thinking we knew how to do what we’re doing. But this one ended up refreshing and renewing what we knew. We had to re-learn to do it all again to a much higher standard,” Hemphill said.

Hemphill and Hache were one of 30 teams that received funding from Telus’ STORYHIVE Indigenous Storyteller Edition.

Hemphill says the STORYHIVE grant helped them get some of the gear to help them produce a high-quality short film.

He says he also learned a lot. He says there are many versions of the Dzunukwa legend and taking on this project meant learning about them and navigating how to represent a version in a way that’s respectful to his culture.

But he adds another part of it was healing for him personally.

“I was very close to my grandmother Ida growing up… one of the things I did for this film was I had the audio of her telling the story.”

“I used a lot of tools and modern technology and techniques to really clean up her audio to the point that it sounded like she was alive in the room. My filmmaker partner Ryan studied her movements and to me, he really nailed her nuances and facial expressions.”

He says another part of it was having his community watch the film and talk about his grandmother once again.

“I’m pretty young and I haven’t done a lot of major things but getting to genuinely honour someone and remind everyone (of Ida), it made me feel good, like I had done a good thing to honour her, re-animate her and bring her to life and tell the story.”

Hemphill and Hache are now working on another film that will serve as a sequel for this one. To watch “Dzunukwa”, follow this link.