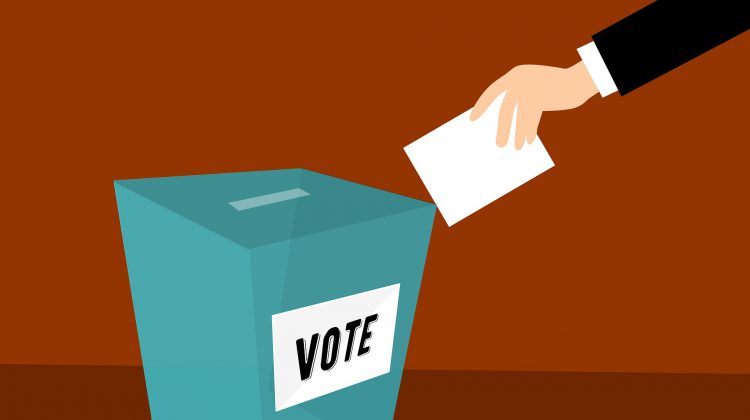 The voters have given Prime Minister Justin Trudeau another chance, although with what you could call a bit of a leash this time in the form of that minority.

It appears as though the NDP will hold the balance of power, as it’s unlikely the Liberals solicit regular support from the Bloc.

Conservative Shelley Downey is second at 10, 885.

Liberal Peter Schwarzhoff is next with 4, 495.

The PPC’s Brian Rundle has 602, and Independent Glen Staples has 227.

Marxist-Leninist Carla Neal has finally gotten a few with 22 votes to her name now.

Taking a look south at Courtenay-Alberni, with 130 of 265 polls reporting NDP incumbent Gord Johns is maintaining a big lead with 9, 797 votes.

So far tonight the Liberals are elected or leading in 158 ridings, the Conservatives 121.  The Bloc Quebecois 32 and the NDP 24. The Green Party has 3 and the People’s Party is not reporting

We’ll be bringing you more updates throughout the night.