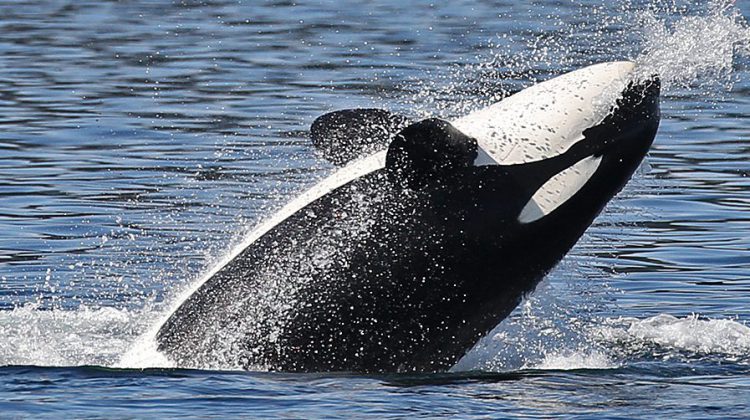 A Victoria man wants to see whale watching tours become a thing of the past.

James Whitehead wants to see a ban on the industry and plans on disrupting tours.

“We take a threat very seriously. We’ve been in touch and (had) conversations with Transport Canada, the Department of Fisheries and Oceans, and we’ve alerted them to this fellow. We’ve also been in discussions in terms of is this vessel a legally registered vessel or is he a pirate? We consider him an eco-terrorist and at this point we’ll treat him as such.”

However, Balcomb-Bartok said the association agrees with Whitehead, that whales should not be used as entertainment.

But he said Whitehead is “misdirected, misinformed, and missing the point.”

He said the association’s intention is to educate and inform people about the beauty of whales in their natural habitat.

Balcomb-Bartok said the association cultivated 25 years of working on best practices  and also “to act as a steward and even a sentinel role when we alert other vessels, shipping traffic, ferry traffic, naval vessels, etc. to the presence of whales so they, too, can either slow down, or move around or move away from the whales, preferably.”