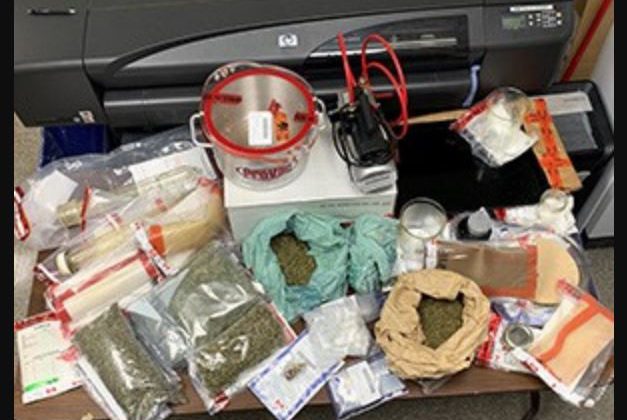 The charges relate to alleged possession of psilocin and psilocybin, commonly called magic mushrooms, and to illegal production of cannabis in July at or near Lazo, B.C.

The investigation started on July 12, after a search warrant was executed in support to another investigation at Alexander’s home.

Illicit drugs and paraphernalia were observed by the investigators.

“Access to (the) residence was then restricted until a second search warrant was obtained to investigate the illicit items,” the Department of National Defence said in a release.

The subject of charges is presumed innocent until proven guilty.

The matter is now proceeding in the military justice system for possible court martial at a date and location to be determined.