Overnight temps expected to dip to near record levels this weekend 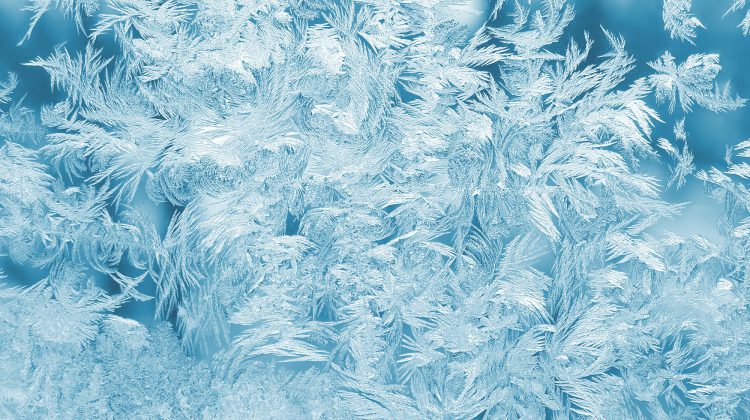 If you think it’s chilly now, this could be the tip of the iceberg.

Castellan said the coldest day of the deep freeze we’re in will be Saturday morning.

“The coldest overnight low we’re talking about it is minus-five for Comox/Campbell River and when I look at the records on the 30th of the month which will be Saturday, we had, in 1985, minus-9.7 (degrees), so we’re not going to get close to that, I don’t think.”

However, he noted that the second coldest Nov. 30 in the region was minus-3.9 degrees.

“So getting down to minus-four would be essentially a second place record when it comes to the 30th. It certainly looks like it will be a top two or three kind of thing, depending on if it’s minus-two, minus-three, minus-four kind of thing,” Castellan said.

Arctic air will reach the coast by tonight with temperatures falling below the freezing mark for most coastal communities.

The arctic air will deepen throughout the rest of the week supporting temperatures and wind chill values down to the minus-five to minus-10 range.

Castellan said winds will be the wildcard during the cold snap.

A stable air mass is behind the freezing conditions.

“When we’re dealing with a big ridge pattern, like a high-pressure system dominating, it wards off those typical storms. November is the most active storm month of the year, we get normally the most amount of precipitation and we’re just not seeing that at all this month,” Castellan said.

“At the start of the month and here at the tail end of the month, we’re dealing with a really strong high pressure system and that’s to do with a larger movement of the jet stream, and when the jet stream temporarily becomes lazy, it doesn’t move very quickly and we’re kind of stuck in that pattern for a while,” he said.

It’s also been abnormally dry in the region.

There’s only been 88 millimetres of precipitation in Powell River this month, which falls far short of the normal amount of 178 mm.

Campbell River (117 mm compared to 232 mm) has also had an extremely dry month.