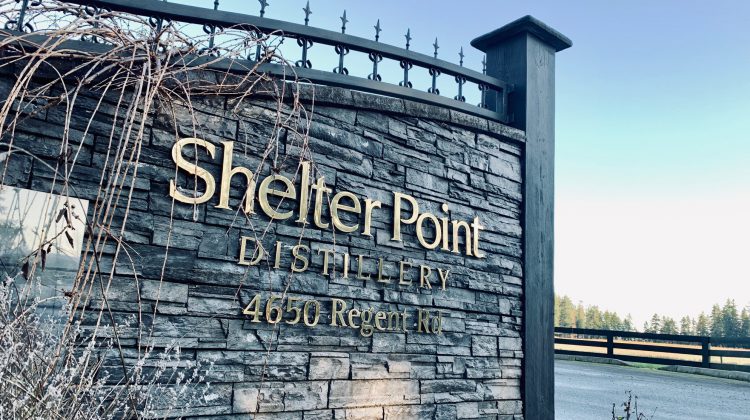 The Whisky Bible is the most comprehensive annual whisky review in the world. In the latest edition, over 4,700 whiskies from across the globe have been reviewed and evaluated.

“We’ve been featured every year since 2016,” Wiebe said. “Usually, we only had one or two whiskies to submit. This is the first year where we had more than two in the bible at once. We received our highest marks that we’ve ever received this year.”

The distillery submitted four separate whiskies this year and all four scored at least 90/100. The Artisinal Single Malt whisky placed in the top 10% of whiskies evaluated, scoring 94.5/100.

“The sales went up quite a bit on the whiskies that received 94% and above. They sold out in most locations, only a few stores have those whiskies left,” Wiebe added.

To learn more about Shelter Point Distillery, visit this website.