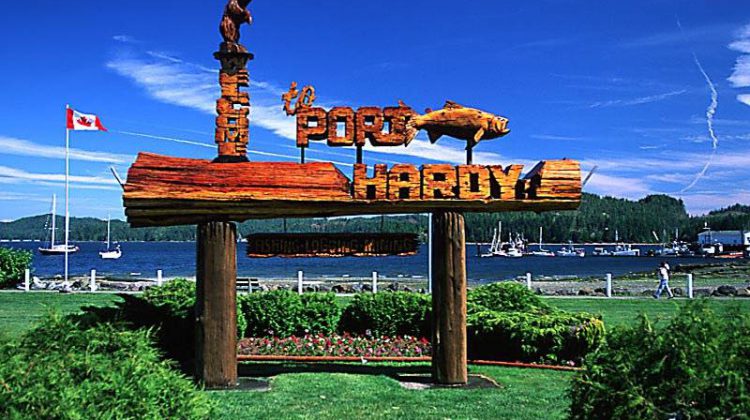 The District of Port Hardy is looking to tackle a bunch of things in 2020, including defending sea-based fish farms and upgrading capital projects.

Mayor Dennis Dugas says one of the goals for the district will be to make sure sea-based fish farms on the north island stay in operation.

“One of our main goals in this year coming up is to make sure the federal government and the provincial government hears our voice and that we keep fighting for an industry in our community. If we lose it, it’s going to have a huge impact on our communities, the people that work there and especially the businesses that support it, so we’re looking forward to that.”

He added that another big item the district has been working on since 2018 is to build a new multiplex.

“ In 2018 the prices came back 40 percent over the budget so we had to go back to the provincial and federal government to ask for further funding. Unfortunately we haven’t heard anything back. We’re still waiting for that so it’s one of those items that’s exciting to have in our community but we have to have the money in order to do it,” Dugas says.

Dugas added that a lot of other recreational buildings could use some upgrading, and the plan is to get as much as possible next year.

“We’ve got some major upgrades we are going to be doing on our arena, hopefully in the next year. All of our recreation facilities are older so they need some tender loving care and some upgrades to them. So we’re hoping to continue working on those.”