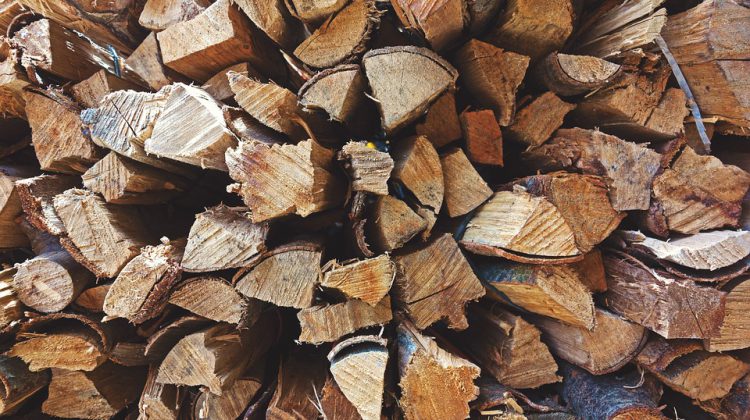 According to the city, three council representatives are taking ‘an urgent message’ to the annual Truck Loggers Association convention next week.

“We’ll be speaking out at every opportunity about the devastating effects on Campbell River of the prolonged labour dispute between Western Forest Products and the United Steelworkers, and the urgent need to resume talks,” said mayor Andy Adams.

Adams along with councillors Charlie Cornfield and Kermit Dahl will attend the convention, which runs Wednesday to Friday (Jan. 15 to 17) in Vancouver.

“Thousands of people in Vancouver Island communities are severely affected by this strike. The need to continue to negotiate will be first and foremost on our mind when we meet with forestry representatives at the convention,” Adams said.

“As the urban hub for the forest industry and north island communities, we see the struggles of families and businesses in our community and in our region because of the unacceptable length of this dispute.”

In November, Campbell River City council sent a letter to both Western Forest Products and the United Steelworkers, copying the province, emphasizing the urgent need to return to the bargaining table in good faith.

“We wrote that letter in consultation with many Vancouver Island mayors who are advocating for talks to resume,” Adams said.

“We will be reinforcing this message at every opportunity, and urging the Province that this dispute needs to be resolved – and to do everything they can to help get people back to work.”

In December, Campbell River council donated $20,000 to the Loonies for Loggers campaign in recognition of the far-reaching effects of the strike that began on Canada Day.