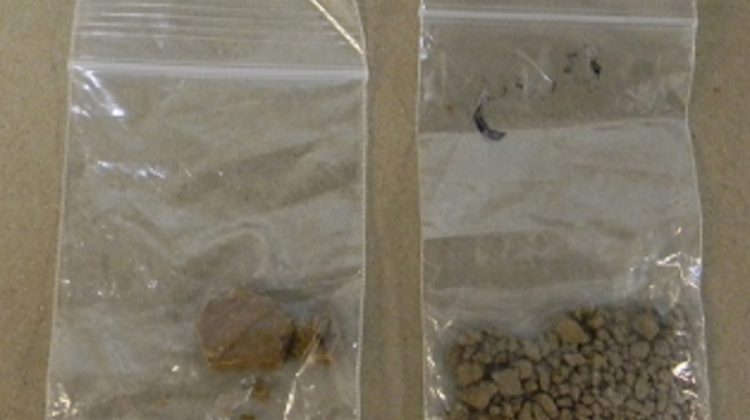 Baggies of street level fentanyl (Supplied by the RCMP)

New research from the BC Centre for Disease Control says more people are knowingly using fentanyl.

Fentanyl use by people who use drugs in B.C. has doubled since 2015, and two-thirds of people are aware they’ve taken it.

The BCCDC says the findings point to the importance of taking comprehensive measures to reduce the risk for people who take the powerful opioid both knowingly or unknowingly.

The study is based on 2018 data collected from clients at harm reduction sites across B.C. and was published in the International Journal of Drug Policy.

“This research shows the majority of people who use fentanyl know they’re doing so,” says Dr. Jane Buxton, BCCDC epidemiologist and harm reduction lead. “Making people who use drugs aware of the presence of fentanyl in the drug supply isn’t enough; we need harm reduction services, substance use treatment, overdose prevention resources, and pharmaceutical alternatives to the toxic drug supply to reduce the devastating impact of fentanyl and its analogues on our communities.”

Fentanyl is a synthetic opioid 50 to 100 times more powerful than morphine. According to preliminary data from the BC Coroner’s Service, fentanyl or its analogues such as carfentanil were found in 85 per cent of fatal overdose cases in 2019.

When fentanyl first appeared in the drug supply, many people took fentanyl unknowingly in the drugs they sought like heroin, counterfeit opioid tablets or other substances.

Scientists and health care workers wanted to know whether this was still the case.

The study drew on data collected from 303 participants recruited from 27 harm reduction sites across B.C. The participants completed a brief survey on their drug use and provided a urine sample that researchers tested for fentanyl and other substances.

Researchers do not fully understand the factors that contribute to people knowingly taking fentanyl, but the reasons are varied. Some people may use fentanyl because they are aware it is present in most of the illicit supply of opioids and therefore have no other choice, while some may prefer the experience of taking fentanyl regardless of other options.

“This research lays groundwork that will help us learn more about why fentanyl use is increasing,” says Mohammad Karamouzian, PhD student at UBC’s School of Population and Public Health and a lead author of the study. “These findings will also contribute to more effective messaging campaigns and harm reduction strategies to help reduce preventable deaths and support the health of people who use substances, their families, and their communities.”