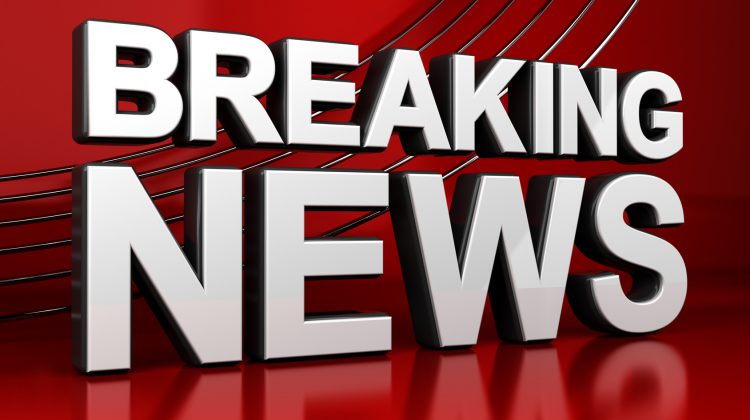 A woman is dead after a fire in a Port Hardy apartment building.

The BC Coroners Service confirmed that it was notified of a death involving a female in her 60s.

“Our investigation will look to determine how, where, when and by what means she came to her unexpected death,” said spokesperson Andy Watson.

“There was a significant amount of smoke damage to the building,” Borg added.

Borg said that the crews were called just after 1:00am this morning.

The fire was at a building on Granville Street.